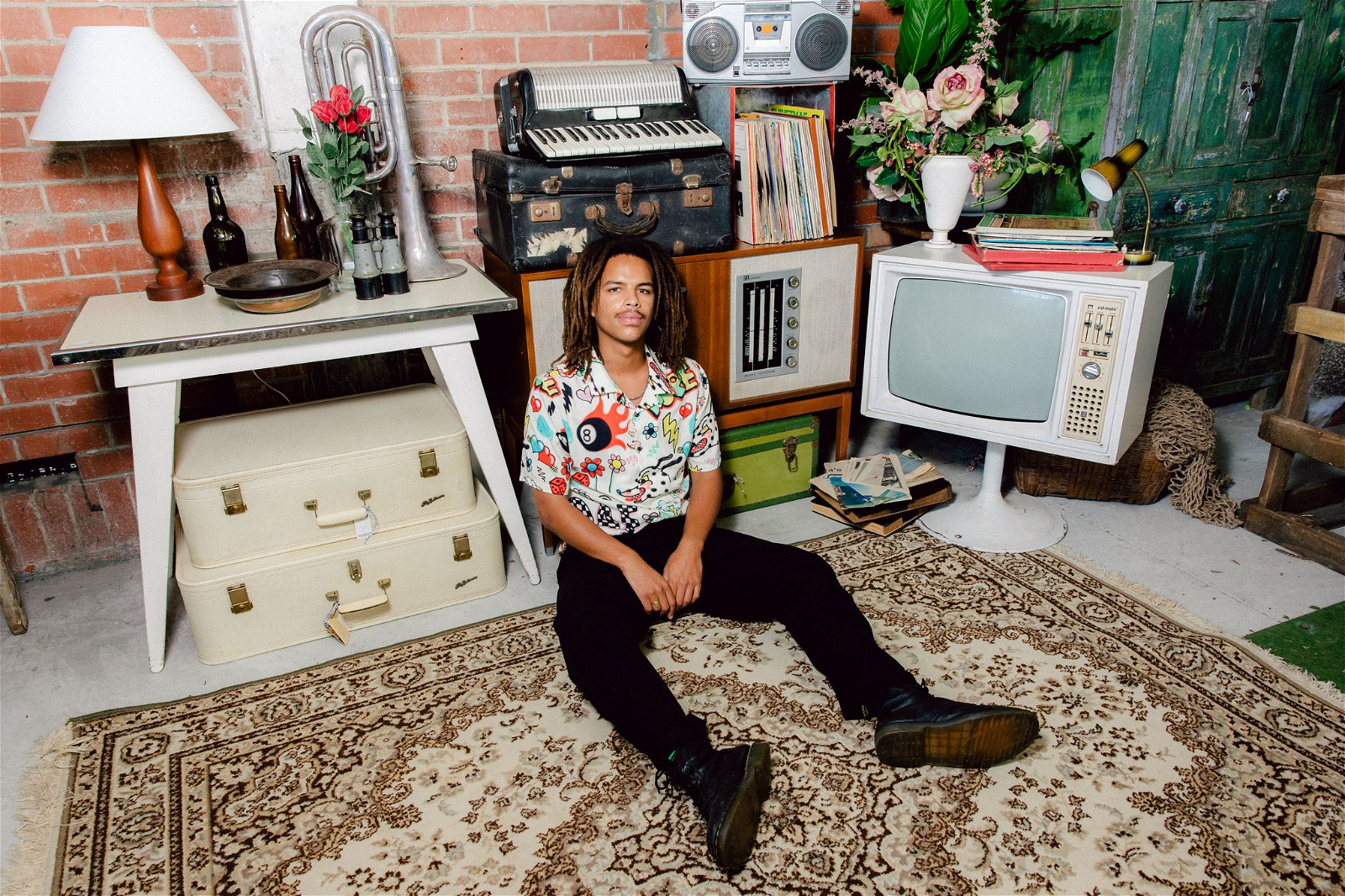 21-year-old Muroki has released his second EP, Heading East, ahead of his Australian tour. The Kiwi/Kenyan musician follows on from the success of his February 2021 single Wavy, which went platinum earlier this year.

To summarise the project in one word, it's "vibey." From top-to-bottom, a constant groove makes for a cohesive listen. Muroki has once again shown himself as an incredible musician who has created a signature sound without becoming repetitive or predictable.

"I'm very excited to share this body of work with the world, it's been a long time coming. This EP is a small collection of the music I've written over the past three years, written/recorded in big studios, small studios, my room, old prison huts from the 50s, rooftops in Morocco and a bunch of other random locations."

Introducing is aptly titled, literally introducing Muroki's EP to the listener. The song's vibe is not lost in live performances; perfect for a groove or some skanking if you want to pay homage to the song's lyrics.

Muroki blends genres and instruments to create his unique sound, something showed off in the music video for Introducing. In addition to vocals, Muroki is seen playing a jazz guitar, five-string bass and drums, a craft he has honed over the years in bands and as a solo performer.

A few keen fans would have heard Simple Pleasures before, but for most, the track is the first new song on the EP. Simple Pleasures slots in perfectly with Muroki's previous work both sonically and lyrically, particularly in its groovy bassline.

Heading East kicks off a pair of melancholy tracks, something listeners haven't seen since his 2021 EP Dawn. The title track touches on similar themes to his 2021 single Surfin, which details his move from coastal town Raglan to New Zealand's largest city, Auckland.

Muroki, whose full name is Muroki Mbote Wa Githinji, pays homage to his Kenyan heritage in Found in Nairobi. Born in Coromandel to a Kenyan father, Muroki frequently visited the country as a child.

"I was found in Nairobi
Running scared, lost and lonely
Stick around, maybe I'll see
Where to go, where to find me"

Up In The Air brings the tempo back up, building up to a bouncy chorus. Muroki sings off an unsteady relationship throughout the track, with their fate still "up in the air." The verses are accompanied by a hypnotic bass and drumline, giving the song an upbeat feel.

Heading East closes with its first single, Find Me. It's fitting that the most danceable track is a call to action, with Muroki focusing on one thing - dancing. The feel-good bop will undoubtedly get you bouncing along as Muroki sings.

"Come on and dance
I know you can, baby
Find me, find me"

Tickets for all the shows are on sale now and can be purchased here.