Alternative Albums from February to Check Out 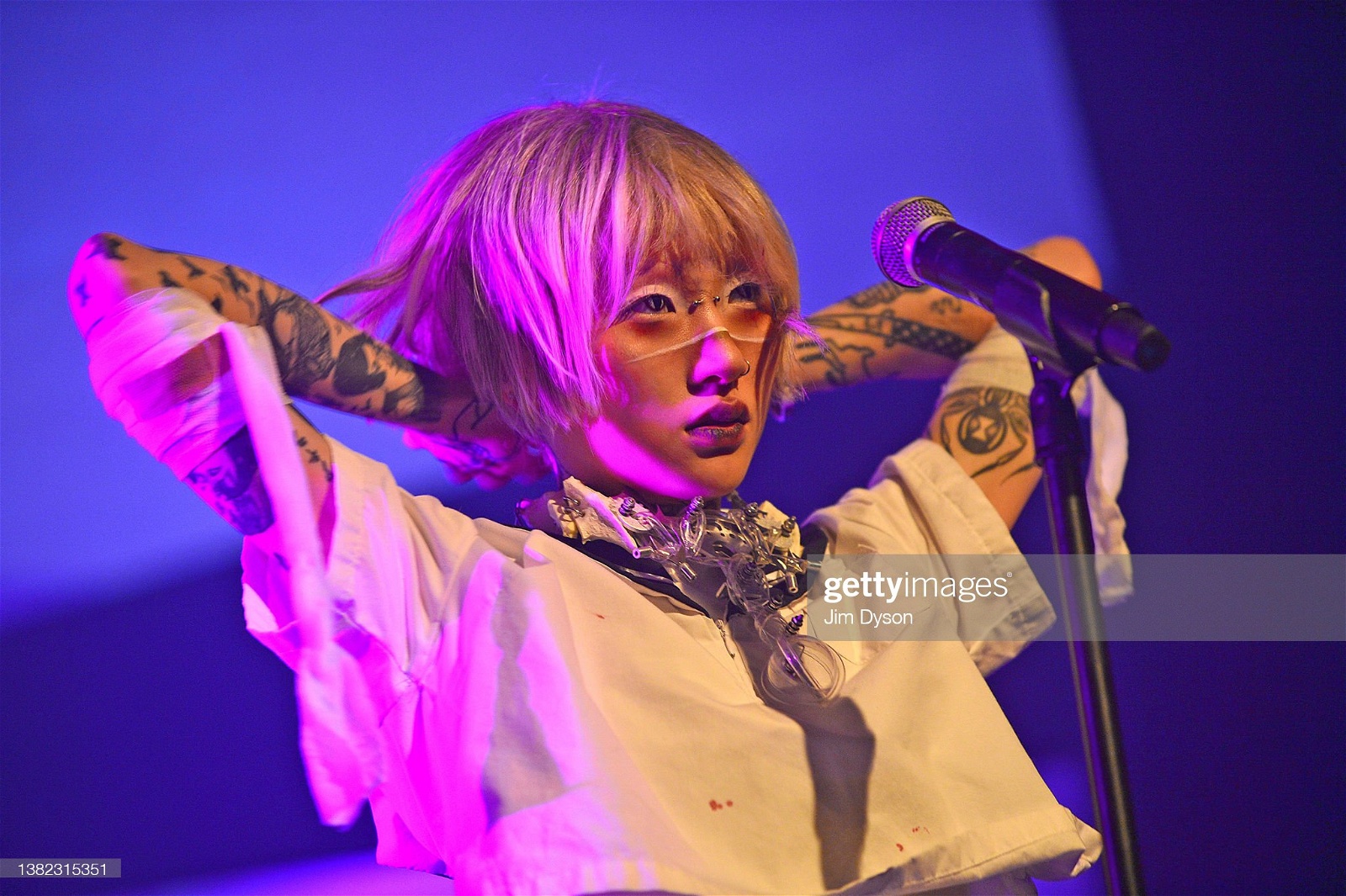 2022 has quickly established itself as a strong year for alternative music. January was populated with great releases, but February has really shone as an excellent month for those fond of the experimental. These are the four alternative albums from February which really hit for me!

Black Country, New Road –Ants From Up There

Black Country, New Road (BCNR) burst onto the alternative scene in 2021 with their post-punk masterpiece,For The First Time.

Not even a year later (364 days, to be exact), they have come out with a new record and a new sound. This time drawing upon chamber pop and post-rock. And with this effort, they have proven that they really can pull off just about any genre they set themselves to.

What has always made BCNR for me has been the vocal performances of frontman, Isaac Wood. His voice holds a haunting, sonorous quality which makes the serious moments truly beautiful and emotionally compelling and the satirical moments (the regular references to “Billie Eilish style” come to mind) subtly biting in their humour.

Only a voice like Wood’s could handleAnts From Up There's fluctuations between the sincere and the sarcastic, the metaphorical and the literal, the grand and the personal, and the existential and the mundane.

It only makes it all the more tragic that in the lead-up to the album’s release, Wood announced his departure from the band. BCNR will continue to make music – music that will likely continue to be great – but his absence will certainly be felt, and things will not be the same without him.

Big Thief -Dragon New Warm Mountain I Believe In You

Almost three years since their last album, indie-folk outfit Big Thief have come out with a sprawling, multitudinous record. Standing at a solid eighty minutes in length, the diversity and experimentation at play here ensures it remains a fresh listen the entire way through.

Balancing indie rock, folk, alt-country, Americana and neo-psychedelia influences, the album is incredibly varied in its texture and pays compelling homage to its many inspirations: among them Bob Dylan, Sonic Youth, Elliott Smith, Cocteau Twins and The Microphones.

A glimpse into the album’s recording process offers an explanation as to the sonic variation: the four members of the band were sent to four different locations across America, all with unique plans for their songs. The result was 45 tracks, the best 20 of which being served to us here onDragon New Warm Mountain.

Lyrically, Adrianne Lenker’s ability to match compelling philosophical musings on her personal life and the world with catchy choruses shines through. The chorus of the opening track, ‘Change’, catches you quickly with its questioning of “Would you live forever, never die/While everything around passes?” ‘Spud Infinity’ continues this trend with quirky metaphor, while ‘Little Things’ hits hard with its uncompromising yet beautiful description of a romantic relationship.

‘Blue Lightning’ brings the album to a close with Lenker’s passionate repetition of “Yeah, I wanna live forever ‘til I die”, offering a paradoxical answer to the album’s opening question and in doing so emphasising Big Thief’s belief in the absurdity of human existence.

Yeule takes hyperpop to intense new places on this latest effort, blending elements of glitch, post-industrial, ambient and even drone to forge something beautifully nightmarish. Unashamedly cyberpunk in its aesthetic,Glitch Princessexplores on a sonic and lyrical level the relationship between the human psyche and technology.

The album opens with ‘My Name is Nat Cmiel,’ where a hauntingly childlike spoken-word delivery takes place over minimalist synths as yeule introduces the things they like. There is a sudden transition into the second track ‘Electric’ – a proper glitch pop banger that opens with a low-key verse reminiscent of Grimes before hitting with autotuned wails in the chorus in a distinctly yeule fashion.

Towards the middle of the album, yeule adopts a more understated approach with tracks like ‘Perfect Blue’ and ‘Don’t Be So Hard on Your Own Beauty,’ giving centre stage to the deeply personal and melancholic lyrics.

The latter half of the album gradually becomes more robotic and ambient, culminating with ‘Friendly Machine’ and ‘Mandy’ before the album dissolves into the drone bliss of five-hour closing track ‘The Things They Did for Me Out of Love’ as if yeule has given in to this unfeeling cyborg impulse that has run through the record.

EDGE OF THE CROWD’S FEBRUARY 2022 PLAYLIST

forever musiccaptures you initially with its cover – bright and childlike, the figure in the middle drawn in the characteristically strange style of pop surrealism. It is a cover that encapsulates excellently the spirit of this record: fragile and thin, but with hope beating resoundingly at its centre.

There is an instability that permeates forever music that some may find off-putting but which I believe makes it thematically compelling. The opening lyrics, heavy with distortion, hit us with the gruesome imagery of “Scars reopening/Blood pouring out/And then turning/To scars again” and it makes for a grabbing opener that sets the listener up well for the rest of the album.

Each song feels like it is about to come apart at the seams, like the twisted soundscapes and intense lyricism will overwhelm all. But then the chorus comes in and Dey’s ability to cut through the misery with a message of hope and the sheer strength of her pop songwriting becomes apparent.

‘Real love’ begins with descriptions of “Screaming fighting/Constant violence/Smells of alcohol/And cigarettes when/You got home.” Yet, by the time you get to the chorus and the minimalist drum beat gives way to these expansive synths, you are met with Dey’s triumphant mantra of “I want love that hurts in my skin/I want love that rots through my skin/I want real love for us all.” And, for a moment, Dey seems hopeful that, despite everything, the eponymous “real love” remains possible for all.

Also, excellent to see a local artist from Melbourne coming out with such great work! The album has had a rather understated release and is currently only available on Bandcamphereand Youtubehere, but I cannot recommend it enough.