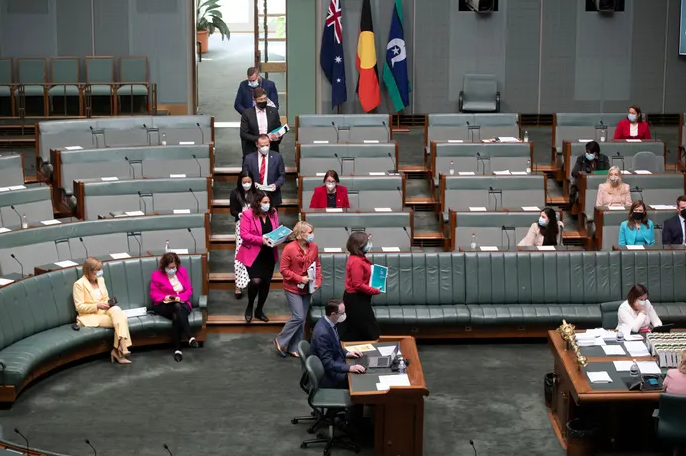 History has been made with the Albanese Government delivering on one of their biggest election promises: aged care reform.

History has been made with the Albanese Government delivering on one of their biggest election promises: aged care reform.

The Albanese Labor government has passed their first bill through the 47th Parliament, delivering on one of their election promises on aged care reform.

The Aged Care and Other Legislation Amendment (Royal Commission Response) Bill 2022 passed on August 2 2022, enabling significant improvements to aged care in response to the recommendations laid out in the Royal Commission into Aged Care Quality and Safety.

During the 2022 election campaign, the Albanese Labor government promised to restore dignity and humanity to the most vulnerable Australian citizens; this bill is the very first step for that to occur.

Prime Minister Anthony Albanese said that having the aged care bill as the first piece of legislation passed by Parliament shows the commitment of the new government to reform the sector.

"The final report of the aged care Royal Commission was titled 'Care, Dignity and Respect. Those three little words are the least we can provide our older Australians who built this country," Mr Albanese said.

"I made promises to the Australian people to improve aged care, and inside our first ten weeks, we have begun delivering on those promises."

This model will offer a more equitable approach by providing funding that better matches each aged care provider's costs of meeting the care needs of residents.

Under the legislation, the Department of Health and Aged Care will publish star ratings for all residential aged care services by the end of the year.

Doing this will put a spotlight on the aged care sector and allow older Australians and their families to better understand the quality and safety performance of different services and providers available to them.

Minister for Aged Care, Anika Wells, introduced the bill on July 28, and it quickly passed both houses, highlighting the importance of reforming the aged care sector.

"After nine years of neglect, reform in aged care has finally begun and will continue to be driven, so our most vulnerable people are treated with the dignity they deserve," Minister for Aged Care Anika Wells said.

"The task to reform aged care will take years, but this bill passing is a critical first step."