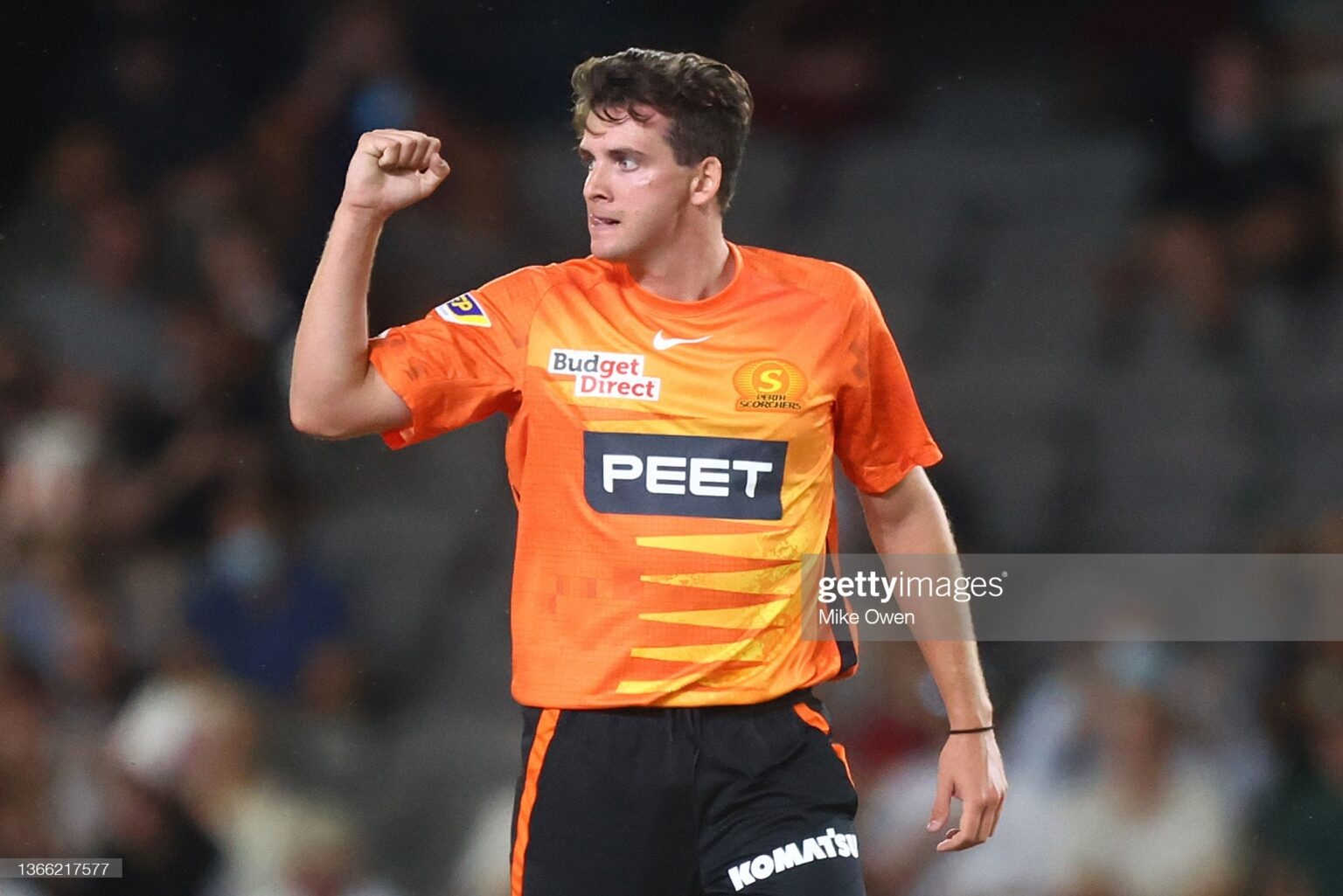 After finishing top of the table, and defeating the Sydney Sixers in the qualifier, the Perth Scorchers are preparing for the Big Bash final with Jhye Richardson making being a big part in the side. Their opponent will be decided tomorrow and will be either the Sixers or the Adelaide Strikers. This is no new ground for the Scorchers, who are tied with the Sixers for the most titles.

“For the Perth Scorchers to be in another final, that’s really what we strive to do at the start of every season, so to be there is awesome,” he said.

If Perth does manage to win the final, this would be the second time in Big Bash history that a single franchise has won both the WBBL and BBL in one summer (the first being the 2015/16 Sydney Thunder).

“I think it would be amazing, I think it just goes to show the sense of family we’ve got at the WACA.

“If we can be so successful, there’s obviously a reason why. I think it’s an amazing group of people, not just on the field, but everyone away from the field as well.”

This has been a particularly challenging season for the Scorchers. In addition to playing their entire season away from home, they have also had to deal with covid cases, and other injuries all season.

Jhye Richardson is very proud of his team for managing to succeed even through these challenges.

“I think the way the guys have gone about it has been nothing short of sensational. It’s always tough being on the road for a long period of time," he added.

“I think it’s really special regardless of what happens on Friday night. I think we’ve done an amazing job.”

Richardson was also very appreciative of the squad in making it easy for him to fit right in, as he transitions back from test cricket.

“It’s not the most ideal preparation playing red-ball cricket for so long, to then drop into a white ball game, but that’s the beauty of the group that we’ve got.

“They make it so easy to make that transition. They make you feel so included and so important, even though you haven’t been there the whole year.”

Richardson made his return to the Australian set up in this Ashes. He played his first test since his debut series in 2019. Injury, as well as a very talented test fast bowling unit, has made it difficult for Richardson to find opportunities to play in tests.

After playing the Adelaide test, Jhye Richardson was not selected for the remaining tests, which was credited as an injury precaution. Richardson also confirmed that this was the reasoning behind not selecting him for the tour of Pakistan.

“There’s been a lot of conversations and ongoing conversations with George [Bailey] and [Justin Langer] and all of those guys," Richardson spoke of selection.

“They’ve mainly been about the longevity of my career, not only moving forward but in the short term as well with a bit of soreness popping up after the Adelaide Test. It’s making sure we’re in the best place possible to play for the next ten years.”

He also reassured that he did not feel that this was being dropped.

“These conversations have always been positive.”

While Richardson does hope to play more test cricket, his immediate goals are more focused on T20 cricket.

“The focus is most certainly on the Sri Lankan series with another T20 world cup coming up. Plenty of white-ball cricket in the short term is really important.”