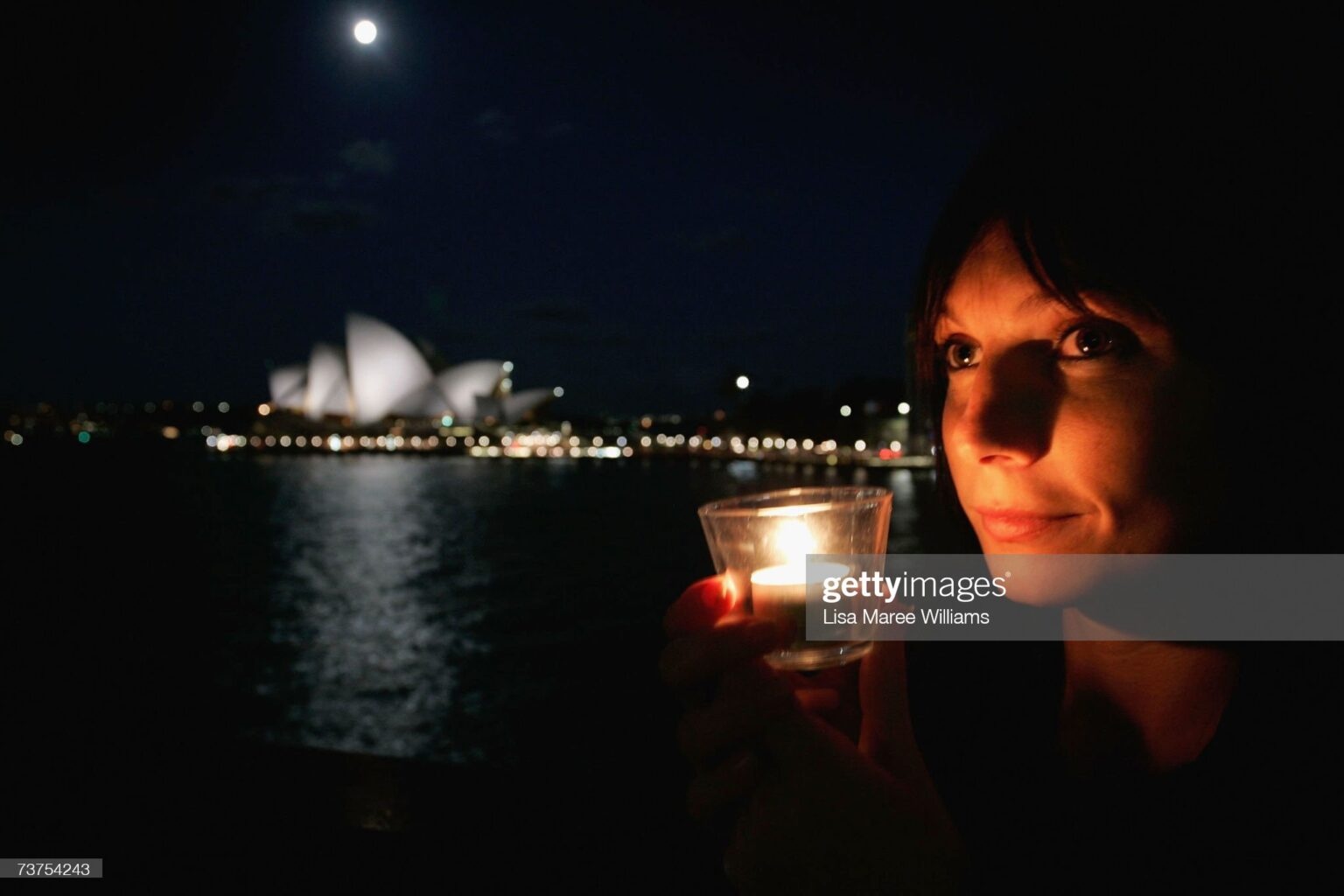 Earth Hour has become a staple of the Australian calendar as millions of Australians switch their lights off to highlight climate change.

Earth Hour has become a staple of the Australian calendar as millions of Australians switch their lights off to highlight climate change.

One of Australia’s largest social; and political movements take place tonight as millions of Aussies turn off their lights for Earth Hour. One in three Australians are set to join hundreds of millions around the world including some of Australia’s biggest landmarks.

These Aussie landmarks will be joined by the Eiffel Tower, the Empire State Building, Cairo’s Pyramids, Rio’s Christ the Redeemer and the Tokyo Sky Tree as landmarks to join the movement from around the world.

In 2022 Earth Hour is hoping to highlight their #ShapeOurFuture campaign which aims to raise awareness of our vital ecosystems like the Great Barrier Reef which is under extreme threat.

Earth Hour is part of the World Wildlife Funds' massive contribution to ecological preservation, with the event marking the 15th anniversary in 2022 after starting in Sydney in 2007.

“There’s never been a more critical time for us to come together to protect our planet and shape our future. That’s why we’re asking Australians to make the symbolic switch for Earth Hour to add their voice to the millions calling for greater action on climate change. Our communities, landscapes and wildlife populations cannot afford to wait any longer.”

“Earth Hour reminds us that small actions add up – and can make a big difference. When we make changes in our own lives, talk about it and call for change, we inspire change around us. I look forward to switching off with the world this year," Simpson said.

"The colours and vibrancy of our Reef are already deteriorating rapidly, and plastic is littering our coastline and polluting our oceans. Australia’s oceans contain some of the richest, most diverse life on Earth and protection of these areas has never been more important.”

As part of this event, the WWF-Australia and Documentary Australia are launching a virtual film festival to highlight climate change and the Great Barrier Reef.

To get involved and show your support and well as find out all the details about the film festival as well as the chance to win a seven-day adventure to North Queensland go toearthhour.org.au.