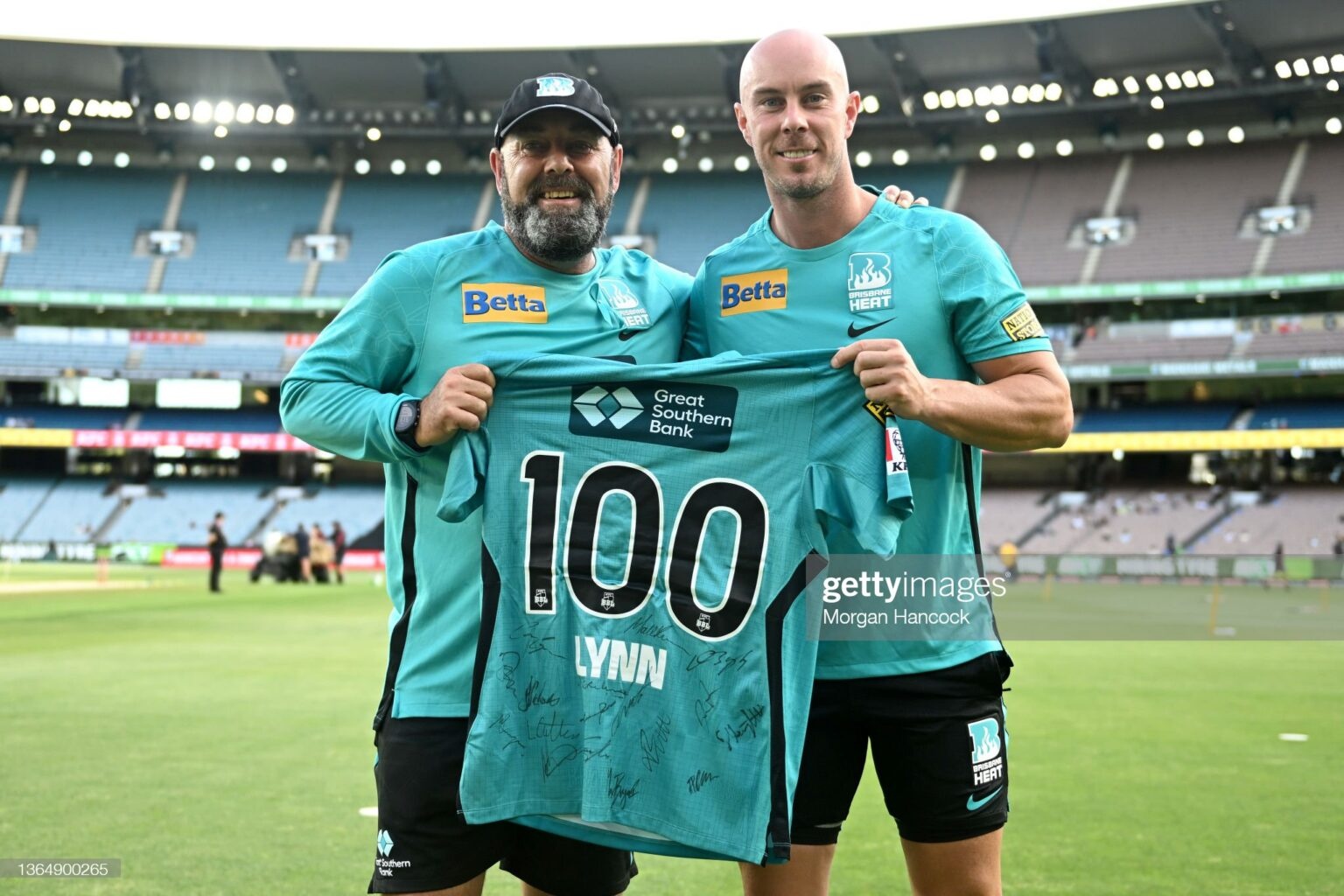 A legend of the club since 2011, Chris Lynn is set to leave the Brisbane Heat after the two camps couldn't come to an agreement, leading to discussions of who will offer him a contract ahead of BBL|12.

A legend of the club since 2011, Chris Lynn is set to leave the Brisbane Heat after the two camps couldn't come to an agreement, leading to discussions of who will offer him a contract ahead of BBL|12.

The early years of the Big Bash were defined by a small number of big-name players; Shane Warne at the Stars, Mike Hussey at the Thunder and Chris Lynn at the Brisbane Heat. Today though, it was revealed that Lynn, now 32 years old, will not be offered a contract by the Heat for BBL|12.

Lynn has played 102 matches for the Heat, and passed the 3000-run barrier towards the end of the last season. He has hit 180 sixes- by far the most in the competition's history - and scores at a strike rate of 148.84. Even if the Heat doesn’t want him, he will make a massive impact for whoever he moves to.

Brisbane Heat CEO Terry Svenson said the decision was mutual after an extended period of speaking after the conclusion of the last season.

“Chris Lynn and his feats have made an indelible impression on the club, and his efforts over more than a decade can rightly be said to have had an enormously positive effect on cricket," Svenson said.

“We should gratefully acknowledge the influence he has had on a generation of kids who have grown up being thrilled by his batting exploits.

“His appearance in a teal jumper each year would no doubt be linked by many households to the onset of their holidays, with the BBL being such an integral part of summer holidays.

“The Heat wish him nothing but the best for the future as he transitions into another phase of his career and thank him wholeheartedly for his commitment to the game in Queensland."

It’s not yet clear where Chris Lynn will end up during the recruitment and trade periods. The most likely team though looks to be the Melbourne Renegades, a club who could use another experienced player to complement Shaun Marsh and Aaron Finch at the top of the order.

Having played for Queensland and then Brisbane in T20 cricket since he was a kid, this wouldn’t have been a difficult decision. Australian great Ian Healy touched on what Lynn means to Queensland cricket.

“Chris Lynn will be missed by thousands; however, the decision we have made as a club is about building on the legacy that he leaves as a foundation player, captain and ambassador for the Heat," Healy said.

“We thank Heat members, fans, corporate partners and sponsors for their wholehearted support of ‘Lynny’ and recognising his great performances over the past 11 seasons.

“He holds a very special place in our history."

That sentiment from Healy rings true, as Lynn does holds a massive place in Queensland cricket’s history and the history of the Big Bash. He is responsible for more than his fair share of highlights, especially the massive six he hit out of the Gabba in BBL|06.

With the contracting season coming up, no doubt there will be plenty of interest in one of the competition's greatest ever players.