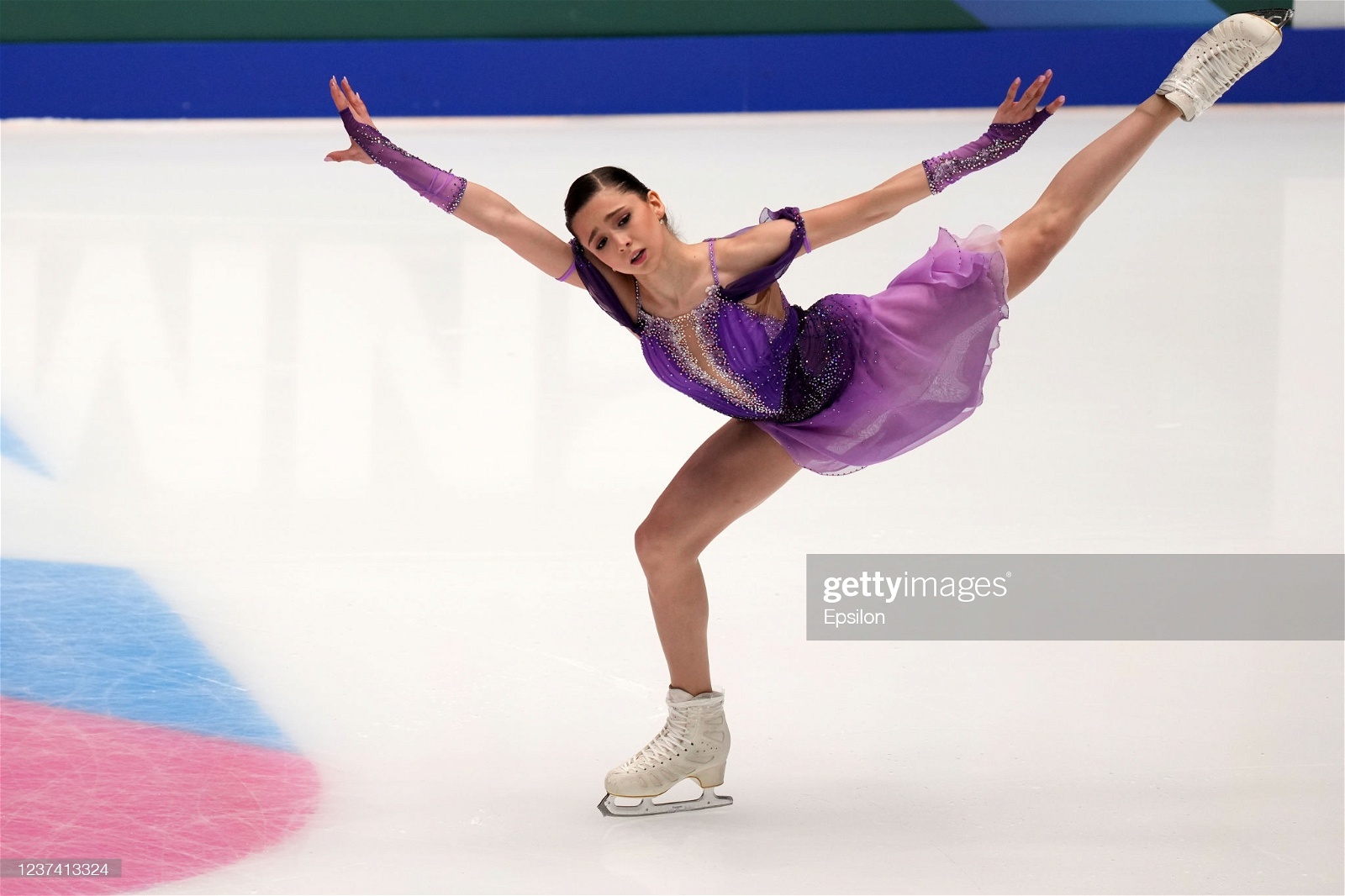 2022 European Championships could be an Olympic podium indicator

This week's European Figure Skating Championships will be crucial for several athletes looking to make the Olympic team for their country.

2022 European Championships could be an Olympic podium indicator

This week's European Figure Skating Championships will be crucial for several athletes looking to make the Olympic team for their country.

The 2022 European Figure Skating Championships marks the final chance for many skaters to prove to their federations that they deserve to be on the Olympic team.

While the Russian skaters are the front-runners in each discipline, the internal head-to-heads within the later placements may prove just as interesting as the fight for the podium.

After a last-minute withdrawal from favourite Mikhail Kolyada, the door is wide open for a handful of men to snag the gold medal.

Newly crowned Russian national champion Mark Kondratiuk is definitely in the running. While his technical content may not be as difficult as his compatriots Andrei Mozalev and Evgeni Semenenko, his consistency across the short and the free is what won him a national title last month.

Mozalev beat Semenenko at Russian Nationals, earning a bronze medal, but Semenenko has had a stronger track record throughout the season. Both will be fighting to make it onto the ROC Olympic team.

Georgian Morisi Kvitelashvili will also be looking to prove that his win at Rostelecom Cup earlier this season, against the likes of Kolyada, Kondratiuk and Semenenko was no fluke.

Kevin Aymoz will be looking for a chance to prove that he is still a top contender after his disappointing showing at Internationaux de France.

The Russian Federation has elected to send what is likely to be their Olympic team choices to Europeans: Kamila Valieva, Alexandra Trusova, and Anna Shcherbakova.

The 3 Russian women are also the podium favourites, coming in that order. All three women will be attempting numerous quadruple jumps in both programs.

Reigning national champion Valieva has had an impressive season thus far, especially given that it is her first senior international season. She has broken eight world records this season - the free program and total score at Finlandia Trophy and the short program, free program and total score at both her Grand Prix assignments - and will be looking to break some more this week as well as on the Olympic stage.

Belgian Loena Hendrickx could sneak her way onto the podium if any of the Russians falter, something she came close to doing at the Gran Premio d'Italia, finishing first in the short program with a score of 73.52 ahead of Scherbakova.

Pairs - Russian sweep all but inevitable

The Russian Federation will likely be sending all three teams to the Olympics, with Euros being a final opportunity for them to be scored by an international judging panel before Beijing.

The winner will go in as one of the favourites for Olympic gold and could be crucial in the Russian Federation deciding who will skate in the team event at the Olympics.

Ice Dance - The Spanish selection battle enters its final round

Stepanova/Bukin will be fighting for silver against Italians Charlene Guignard/Marco Fabbri and with both teams potential medal contenders in Beijing they will be looking to get their best scores of the season to prove that they're peaking in time for the Olympics.

There will also be much interest in the showdown between the Spanish teams Olivia Smart/Adrian Diaz and Sara Hurtado/Kirill Khaliavin for their sole Olympic spot. Smart/Diaz have come ahead in both their previous head-to-head battles and have an 8.37-point lead.

It will also be interesting to see how the third Russian team, Diana Davis/Gleb Smolkin stack up against the other top ice dance teams, including Brits Lilah Fear/Lewis Gibson.

Davis/Smolkin were the surprise silver medalists at Russian Nationals last month, making them the top contenders for the third Russian Olympic spot over Tiffany Zagorski/Jonathan Guerreiro and Elizaveta Khudaiberdieva/Igor Bazin.