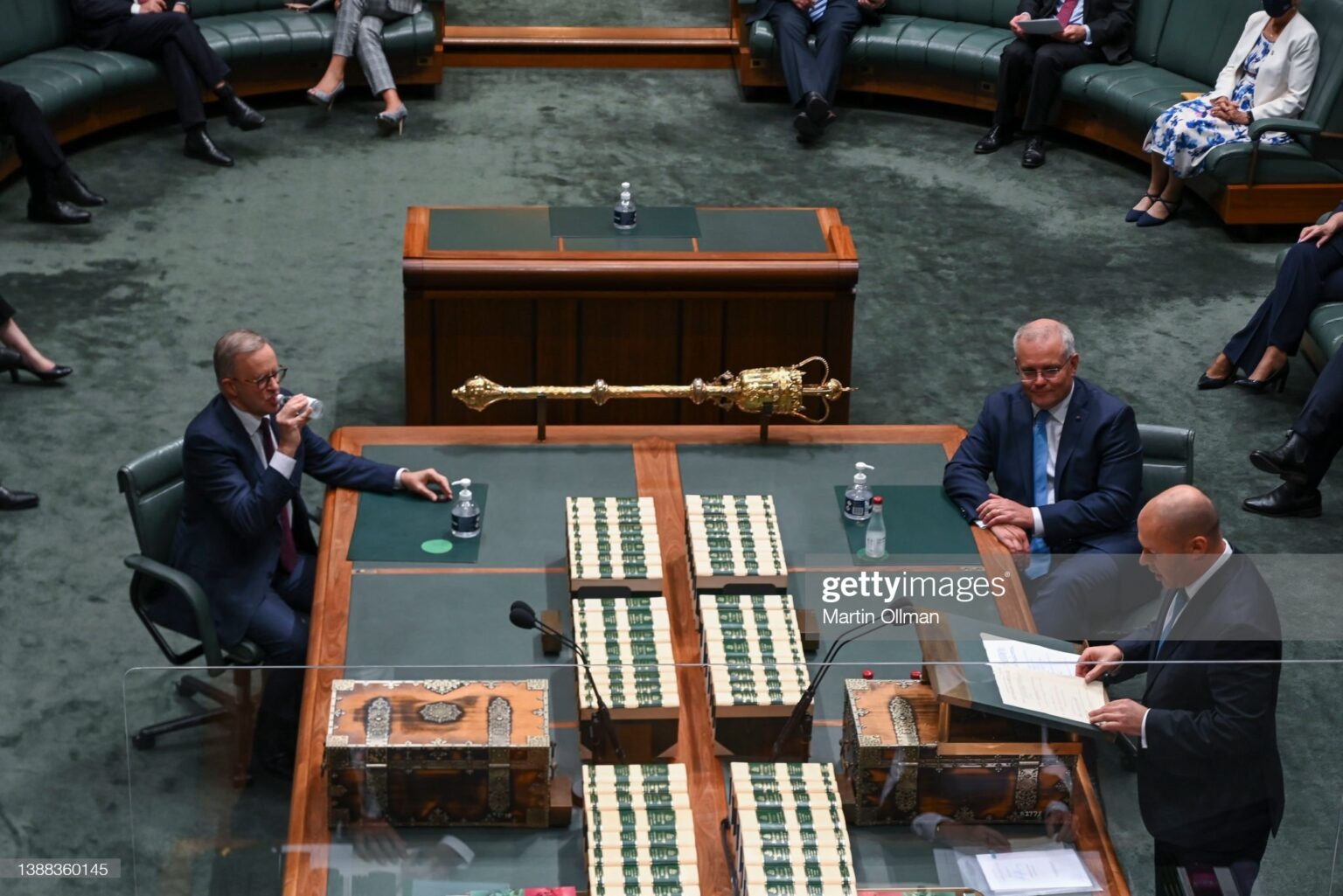 "Building Back Better?" The Budget at a glance

This year's budget has seen the Morrison government prioritise unemployment and the cost of living right before the election period.

"Building Back Better?" The Budget at a glance

This year's budget has seen the Morrison government prioritise unemployment and the cost of living right before the election period.

Tuesday, March 29 marked Treasurer Josh Frydenberg's announcement of the 2022-23 Federal Budget. With an election just around the corner, the Morrison government have set their sights on unemployment and the cost of living.

For the first time in 50 years, budget projections indicate that unemployment will drop to 3.75% in the September quarter. Unemployment currently sits at 4%, the lowest since 2008.

Although unemployment is falling and will likely continue to fall, it will not do so for everyone at the same rate. Youth unemployment increased by 0.3% over February and now sits at 9.3%. No measures specifically targeting youth unemployment were mentioned in this budget.

For people seeking apprenticeships, the government will be providing $5000 over two years to apprentices in "priority industries". Employers of these apprentices will be able to receive grants ranging from a single payment of $4000 to up to $8750 in wage subsidies over three years.

A record 220,000 Australians are now in a trade apprenticeship.#Budget22goes further, with a new $2.8 billion investment to increase take up and completion rates.

Providing $5,000 payments to new apprentices. And up to $15,000 in wage subsidies for employers who take them on.

The government's approach to the rising cost of living does not seem to include direct stimulation of wage growth.

With inflation currently sitting at around 3.5%, it is projected by the budget that wage growth will be only slightly higher than inflation in the coming years. As such, cost of living pressures are unlikely to abate.

The aged care sector, in particular, has had issues with wage growth and underpayment noted in the Aged Care Royal Commission, but this year's budget does not offer any mechanisms for promoting the wages of aged care workers.

The lack of wage growth is featured heavily in the Labor Party's criticism of the budget.

The defining features of#Budget22are falling real wages, a trillion dollars in debt with nothing to show for it, and no plan for the future beyond the election. My interview with@leighsaleson@abcnews#auspolpic.twitter.com/O3vBtnbe8f

Tax offsets appear to be the Morrison government's main weapon against the rising cost of living.

Low and middle-income earners will receive an extra $420 back on their tax returns. Those earning less than $126,000 a year were already set to collect their "lamington" (the Low and Middle-Income Tax Offset) of $255 to $1080 this year. With these changes, their offset could now be anywhere between $675 and $1500.

This tax break is projected to cost the government $4.1 billion.

Motorists will be benefiting from a 50% reduction in the fuel excise tax, saving them 22.1 cents a litre for the six months it will be in place. However, geopolitical tensions could see high fuel prices return following the cessation of this tax break.

Not receiving a much-wanted tax break are breweries, who were expecting a cut to the excise tax on draught beer.

Welfare recipients, mainly pensioners but also including those on a series of other payments, will receive a one-off payment of $250 in the coming weeks to mitigate the cost of living pressures. The $250 will go to around six million people.

Parental leave will also be restructured, with the 18 weeks of paid parental leave (PPL) guaranteed to mothers and the two weeks of 'Dad and Partner Pay' being rolled into a single 20-week PPL scheme which can be shared by parents any way they wish.

More families will be able to access 20 weeks of leave and decide how they will share it.

For the first time, single parents will now be able to access the full 20 weeks.

The 180,000 new parents who access Paid Parental Leave each year will benefit from these changes.#Budget22pic.twitter.com/TtkAEX8UhB

The Morrison government will be expanding its first home buyers scheme, allowing people to take on mortgages with deposits of 5%. An additional 25,000 places have been offered in the scheme, bringing the overall number from 10,000 to 35,000.

The Family Home Guarantee, which is aimed at helping single parents enter or re-enter the housing market by requiring only a 2% deposit and no lenders mortgage insurance, has been extended from 10,000 places over four years to an additional 5000 places each year.

For first-home buyers in regional areas, the government is creating a regional housing scheme with 10,000 annual places. This is aimed at stimulating housing construction within these regional areas.

Although these changes will help those involved enter the housing market, this budget did not put forward any measures to mitigate the underlying problem of housing affordability.

The centrepiece of this budget's environmental spending is the $1 billion it will be putting toward the Great Barrier Reef over the next nine years, aiming to improve water quality and expand reef management and research.

As part of their $250 million recycling fund, the government will be contributing $60 million to innovating new recycling technology.

There was no increased funding for renewables, with $250 million over five years instead of being invested in low emissions technology and another $148.6 million being invested in "affordable and reliable power" such as community microgrid projects. Over the next three years, funding for renewables will witness a 35% drop from $2 billion to $1.3 billion.