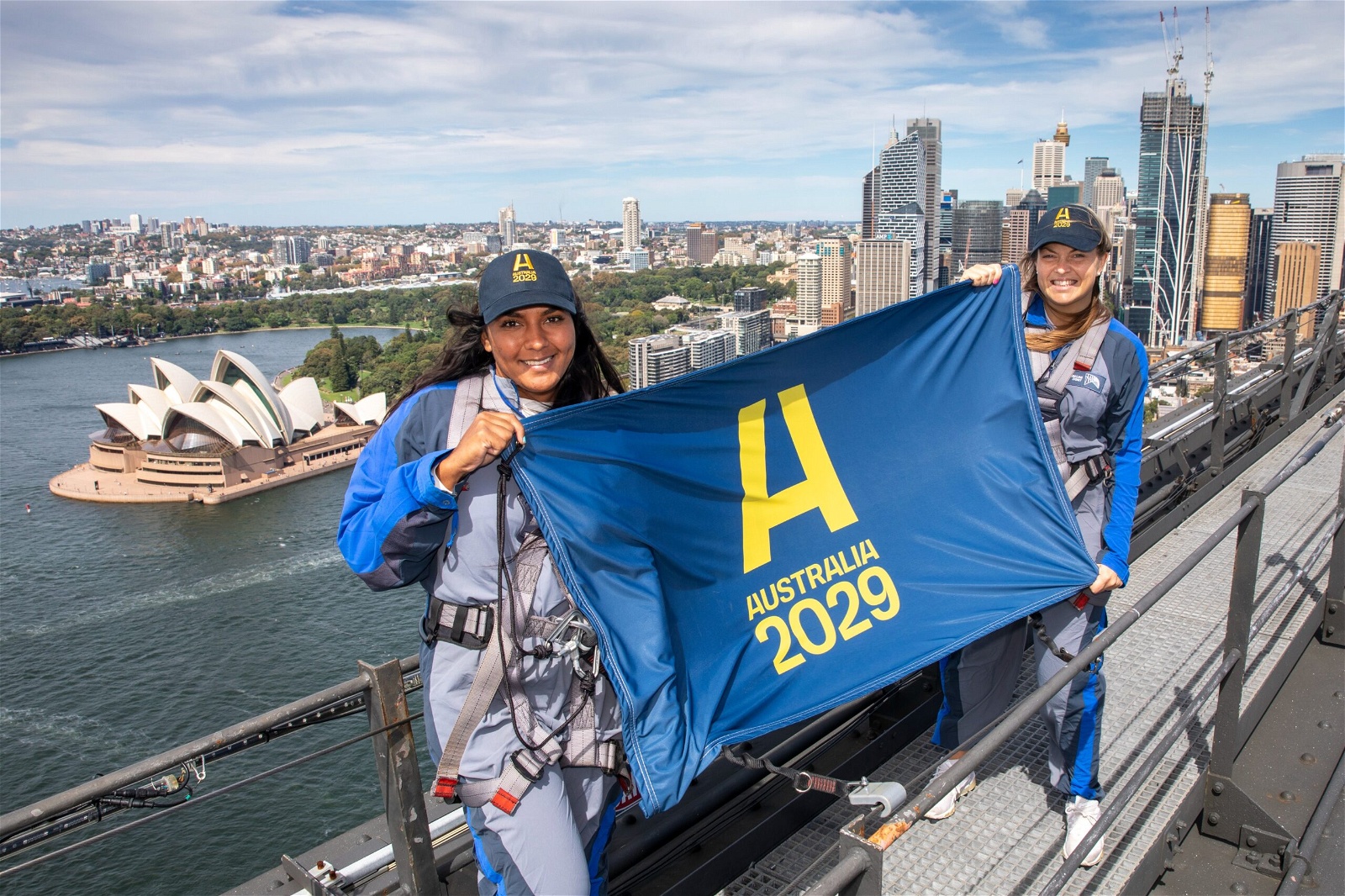 Australia will likely host the women’s Rugby World Cup in 2029, much to the excitement of players and fans.

Ahead of the final vote in May, World Rugby has named Australia as their preferred candidate for the men's and women’s events in 2027 and 2029.

In 2019 Australia, Argentina and Russia expressed their interest in hosting the event. Argentina later withdrew its bid, and Russia was unable to progress due to the Court of Arbitration for Sport’s ruling.

The United States is the only other country competing for the spot, but will likely be given the following tournaments in 2031 and 2033. World Rugby has confirmed that they are in "exclusive dialogue" with the country in reference to '31 and '33.

World Rugby is expecting to announce the location of all four tournaments simultaneously in May.

World Rugby CEO Alan Gilpin shared “Confirmation of Australia’s candidacy represents a major milestone for the global advancement of women’s Rugby, completing a roadmap of Rugby World Cup hosting all the way through to 2033 which is supported by the exciting new WXV competition which launches next year.”

SUPER RUGBY PACIFIC: WARATAHS AND DRUA HAVE PLENTY TO PROVE

Earlier in the week the Australian Government further expressed their support for the bid. In addition to $9.8 million dollars, the Commonwealth will support event delivery and operations.

The last time Australia hosted the men’s World Cup was in 2003, where England emerged victorious. The women’s Rugby World Cup has never been played in Australia.

This year, the Wallaroos will represent Australia in the 2021 World Cup, hosted in New Zealand. Although yet to be confirmed, England will likely host the 2025 Rugby World Cup.

To support Australia in the 2027 and 2029 bids, sign up and show your supporthere.