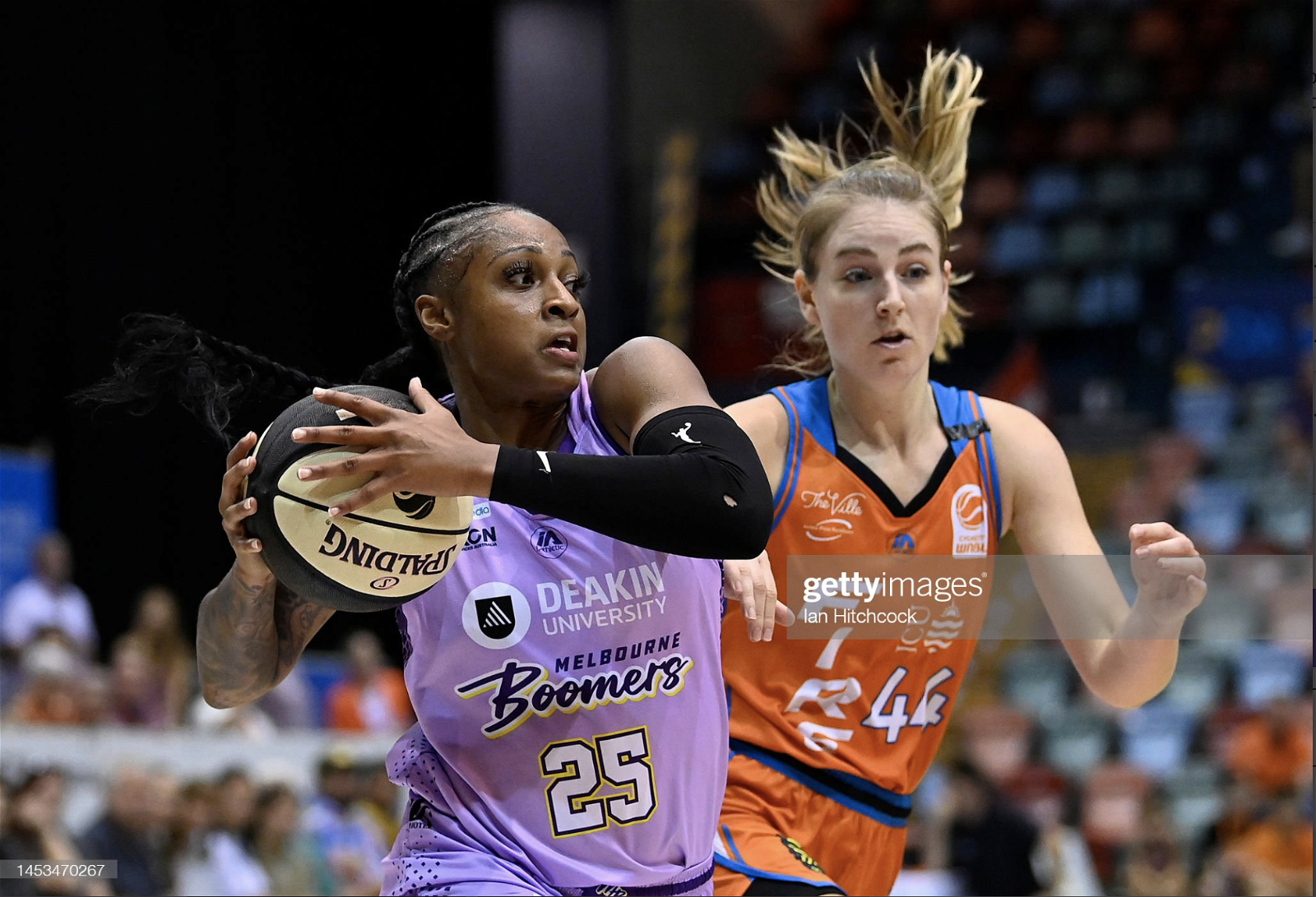 Round 8 of the WNBL featured competitive games but only slight shifts in the rankings.

Round 8 of the WNBL featured competitive games but only slight shifts in the rankings.

This round featured a lot of close games but not too many surprises. A few shifts around the rankings occurred while everything else stayed pretty much the same. Overall, it was a nice week for Australian women's hoops with young stars continuing to shine.

The Boomers took on the Townsville Fire in a sold-out crowd. They fought tooth and nail to come out with a victory and they did just that, defeating the Fire 86-76 on their home turf.

The Spirit's place at 4th on the rankings was short-lived and for good reason. Their loss against Southside last week served as a type of heat check which allowed them to regroup for their 78-66 win over the Adelaide Lightning.

Anneli Maley was dominant per usual. Her stat line is shown in the tweet above but typing out her 24 rebounds is an absolute must. Aside from the three mentioned in the tweet, there are a few players that I'd be remiss not to include.

The Flyers faced the struggling Capitals team at home and came out with a nice 76-54 victory. By some standards, this game was relatively close due to how good of a team Southside is and what people expect them to do against inferior teams.

As seen in the tweet above Sara Blicavs was everywhere on the court with her stat line while Maddi Rocci showed out and produced a double-double. Kayla Thornton contributed well in the win with 13 points, six rebounds, and four assist game.

In a sold-out crowd at home, it seemed like the Fire were going to pull off the upset against the Boomers. They lead Melbourne all the way through the third quarter until the Boomers asserted their strength and dominance.

Mikaela Ruef was the start of the show, recording a double-double with 17 points and 10 rebounds. Stephanie Reid scored 21 points while Lauren Nicholson ended with 14.

The Lynx played a tight game against the Adelaide Lightning that resulted in an 82-72 home win. They relied on their inside and midrange shooting more when their perimeter shooting was non-existent.

This round marked the start of something new after Kierstan Bell left the team to return to the United States to prepare for this upcoming WNBA season. They suffered two losses, a 66-78 one against Bendigo and a 72-82 one against Perth.

Sydney's young stars keep looking better and better as the season progresses. Sure their wins only came against the Canberra Capitals, including this round's 81-70 win.

I'm running out of words to describe the mess that are the Canberra Capitals. Again, they have young talent which deserves recognition. But their 54-76 loss against Southside and 70-81 loss to Sydney sticks out more than the play of their young talent.