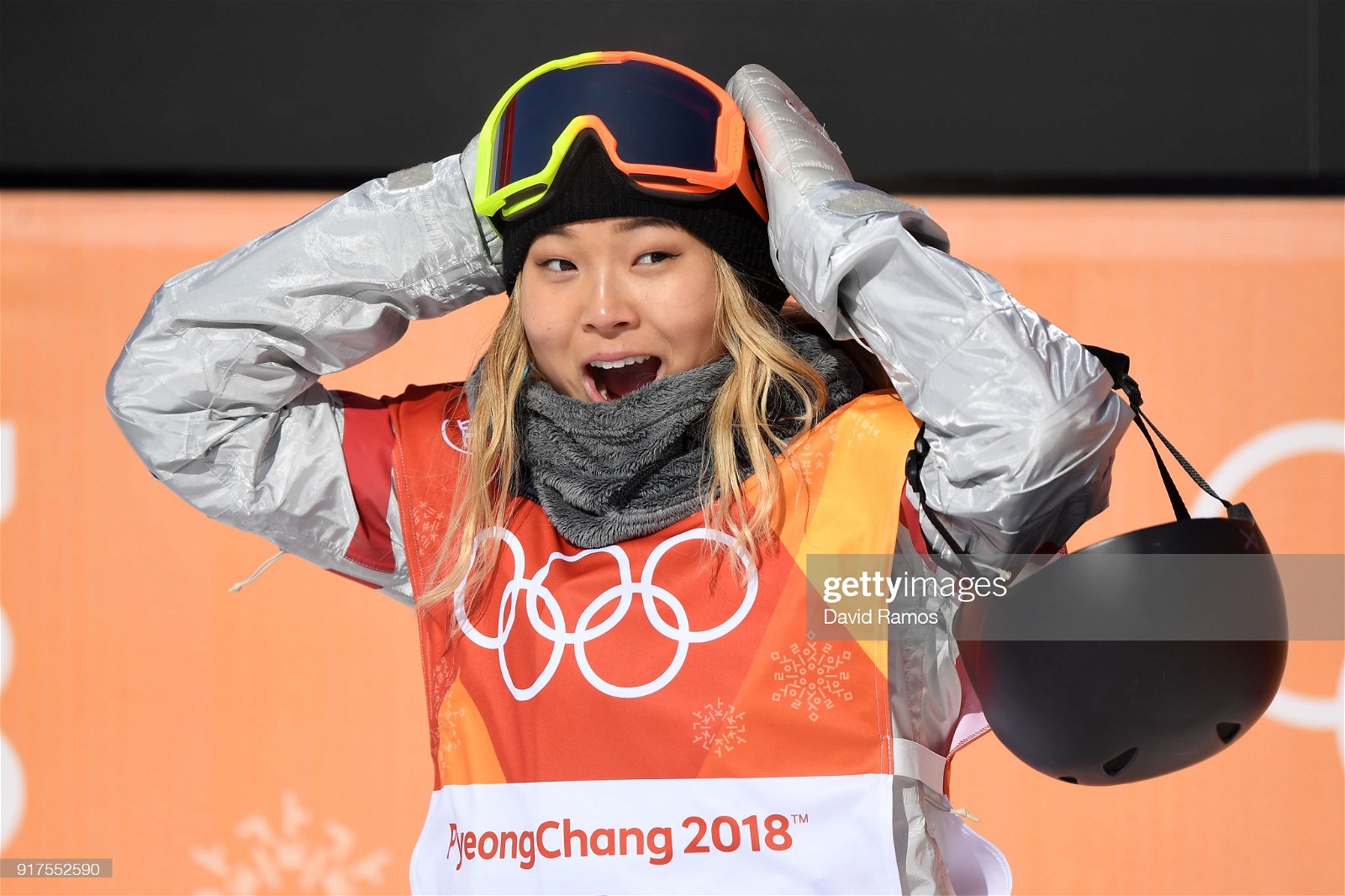 Heading into the Olympics there are always a handful of gold medal favourites that you're so sure of that only disaster would result in them slipping off the podium.

Tokyo 2020 had the likes of Caleb Dressel and Katie Ledecky in the pool and Pyeongchang had Chloe Kim in the Snowboard Halfpipe.

While nothing is ever guaranteed, theEdge of the Crowdwriters have selected their top five gold medal favourites for Beijing 2022.

Already an Olympic champion from Sochi 2014 and Pyeongchang 2018, American Mikaela Schiffrin is a favourite to add another gold medal to her tally.

After gold in the slalom in Russia and then the giant slalom four years later, Shiffrin will once again be on the slopes for the Alpine Skiing events in Beijing.

She also has a silver, won in the combined event - featuring a downhill and a slalom run - in Pyeongchang, and will be looking to go one better in 2022.

It hasn’t been an easy lead up to the Olympics for Shiffrin as she tested positive for COVID-19 weeks out from the Games and was confined to training in a hotel room in Austria while quarantining.

In the early days of her recovery, she recently won her 47th World Cup slalom race, and is back on track to entering Beijing with form and confidence.

15-year-old Kamila Valieva couldn't have done much better in her debut season as a senior to date, breaking every World Record in her path.

Off the back of a big European Championships win earlier in January, only her Russian teammates, Alexandra Trusova and Anna Scherbakova could come near Valieva but if she skates two clean programs she's not only guaranteed a Women's Singles Olympic gold medal but will likely break one or more world records.

The Russian Olympic Committee is also the favourite to win gold in the team event and Valieva's Short Program is key to victory with Trusova and Scherbakova faltering in their shorts this season and either one of the Japanese pair of Kaori Sakamoto and Wakaba Higuchi able to beat Valieva's senior teammates.

The only thing standing in Valieva's way right now is COVID, with one member of the Russian Olympic Committee Figure Skating team already ruled out of the Olympics last week and two officials reportedly returning positive tests shortly before the team was set to fly out and board the flight to Beijing.

Already a two-time Olympic gold medallist, German's Francesco Friedrich is looking to repeat his performance in Pyeongchang in Beijing this year.

Friedrich is at this third Olympic Games and while his Olympic debut in 2014 wasn't his best, none of Germany's sleds took home a medal in either event.

Since 2014 though, he has been near unstoppable, winning 11 gold medals at the World Championships in both the two-man and four-man from 2015 to 2021. But even this season he's only missed out on gold twice, once in the two-man, finishing in 12th at the World Cup in Sigulda, Latvia and once in the four-man, winning silver at the final World Cup of the season in St Moritz, Switzerland.

The 31-year-old is joined by a very similar team to the one from 2018 with Candy Bauer and Thorsten Margis returning for their second Olympics team a part of Team Friedrich and Alexander Schüller replaces Martin Grothkopp to complete the team.

It's unclear who of the trio will be the brakeman in the two-man event, however, if Friedrich wants someone with Olympic experience he'll select Margis who he partnered with for the gold medal in 2018.

At her home Olympics, American-born, Chinese-representing freestyle skier Eileen Gu is one of the favourites to stand on top of the podium across the halfpipe, slopestyle and big air events.

Gu started competing on the World Cup circuit as an American in early 2018 and won her first event in slopestyle at 15.

A year later, Gu announced on Instagram that she would compete for China in Beijing 2022 and with it, bolstered the country’s hopes of a large medal haul at their home Games.

She is a 2020 Youth Winter Olympic gold medallist in the halfpipe and big air, and silver medallist in slopestyle, and just two years later will be gunning for gold in all three of those events.

Over the last four seasons, Gu has eight World Cup wins and four other medals. Five of those first placings have come in the lead up to the Games, including four in halfpipe, highlighting Gu’s run of form coming into the biggest event.

Gu is only 18 years old, but is destined for big things on the Olympic stage this year, and is a strong chance for gold across three disciplines in Beijing.

At just 17 years of age, Kim became the youngest woman to become an Olympic snowboarding champion in her long-awaited debut Games.

She has been a key figure in the sport since she became the first woman to land back-to-back 1080s in halfpipe at just 15.

After her success in Pyeongchang, Kim took a break from the sport, but returned at the beginning of 2021 and won her first event back in Laax, Switzerland.

She then won the X-Games and the World Championships. As Olympic preparations kicked into gear, Kim won the Dew Tour in December and recently topped the podium at Laax for the fourth time.

Despite time off from the sport this Olympic cycle, she is unbeaten since the US Open in 2019 and remains the one to beat, being a favourite to win gold in Beijing.