At the halfway mark of the first season of Vampire Academy, has the series already veered too far off course from the source material? 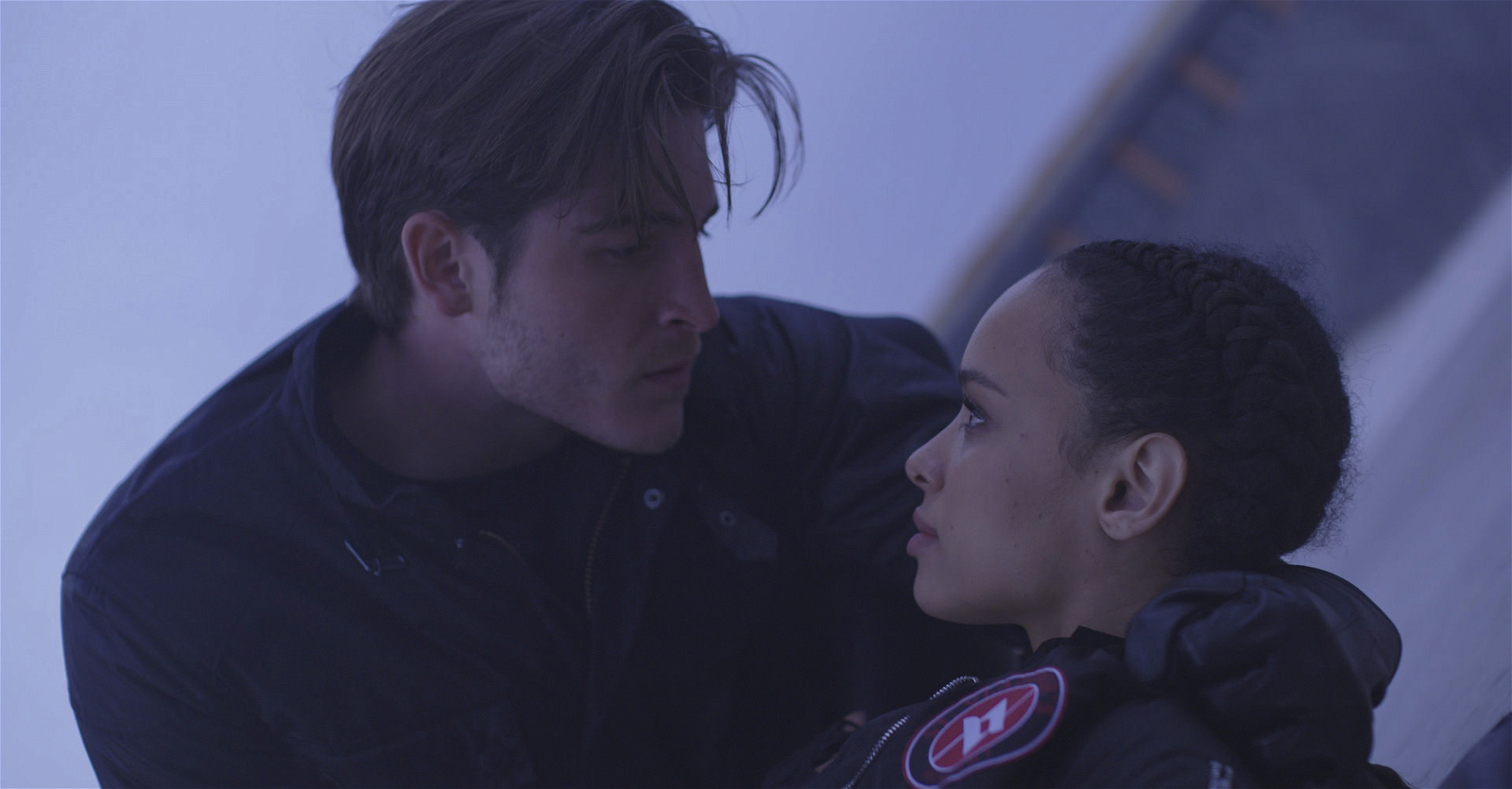 We're halfway through season one of the television adaptions of Richelle Mead's Vampire Academy series, and despite the low bar being set by the 2014 film adaption, the new series struggles to clear it.

From the jump, the issue is that developers Julie Plec and Marguerite MacIntyre have zero intention of sticking to the source material. From plotlines to characters, five episodes in Vampire Academy(2022) have decided to take the backgrounds and faces of the world but are basically attempting to tell a different story.

The series starts before the deaths of the Dragomir family and briefly introduces viewers to Andre, who is tipped to be the next King of the Moroi and Dhampir society. Following their tragic deaths, everything changes for Vasilissa Dragomir and her best friend, Rose Hathaway.

It wouldn't be such an insult if it were an original series using original characters, but instead, long-time fans are constantly being pulled through minor plotlines that happen in all six books of the series with little to no explanation as to why.

Not to mention long-time fans of the book series were quick to notice some of the bizarre changes around Victor Dashkov's circle, both in writing out his daughter in the series but giving him two adopted daughters that are shells of their book counterparts, and that's without pointing out that Victor's husband appears to be an adaption of his half-brother in the books.

All of the characters lack the spunk they have in the first book, with Mia, a popular non-royal in the books, whose shenanigans provide a foil for Lissa and Rose, lacking any of the qualities that made her an interesting character in the books.

Then, of course there is Rose Hathaway, who is the most like her book counterpart; she's spunky, talented and severe when she needs to be. But even aspects of her character lack the same punch, and an unfortunate part is that she lacks some of the immaturity Rose has early in the series.

What the show does right is capturing the feel of the society that the Moroi and Dhampirs live in, with beautiful cinematography and taking inspiration from East Orthodox Christianity with its ostentatious church and art, whilst giving off all the signs of how a cult is portrayed in a Netflix documentary.

From procreation proclamations, rituals that only those in the inner circle, to specific outfits just to feed on humans. It's the sort of drama the show needed, and it translates to screen well with the opulent sets that the Royal Moroi frequent, contrasting brilliantly with the militaristic rooms in which the Dhampir novice and guardians reside.

The class system is evident to the eye, but the fact that it is constantly spelt out in dialogue doesn't take the audience's intelligence into account.

Sisi Stringer and Daniela Nieves carry the show and Rose and Lissa respectively and are backed up by Kieron Moore (Dmitri Belikov) and André Dae Kim (Christian Ozera). They provide more depth to two characters that are initially very stoic in the books.

It is as though the writers are attempting to channel what made Game of Thrones and Succession great but seem to fail to understand that the power is often in what is unsaid, the subtle insinuations that a character is going to be stabbed in the back without it happening.

Speaking sinisterly in a dimly lit room does not create dynamic dialogue, even if the person saying it is wearing a fur-trimmed coat.

Another significant issue is the unnecessary changes to the 12 royal families; in the book series, the Queen is Tatiana Ivashkov, whereas in the show, it is unclear what family she comes from, only that her elemental power is air.

There is a royal Tatiana that is a significant player in the series, but she goes by Tatiana Vogel, a family that is not a part of the 12 royal families in the original series but is in the adaption meanwhile, the Ivashkovs are yet to receive so much as a mention.

Other royal families that are major players like the Contas are yet to be mentioned. The choices to change the name are about as well explained as the character's accents which are all over the place despite most of the main cast being raised at St Vladimir's Academy for their entire lives.

There's just a lack of care towards fans that have held out hope for a series after the unmitigated disaster that was the first attempt of an adaption and with five episodes to go in season one there's no predicting where this series could go.