Edge of the Crowd has launched a cricket podcast ahead of a massive next six months of cricket for Australia. 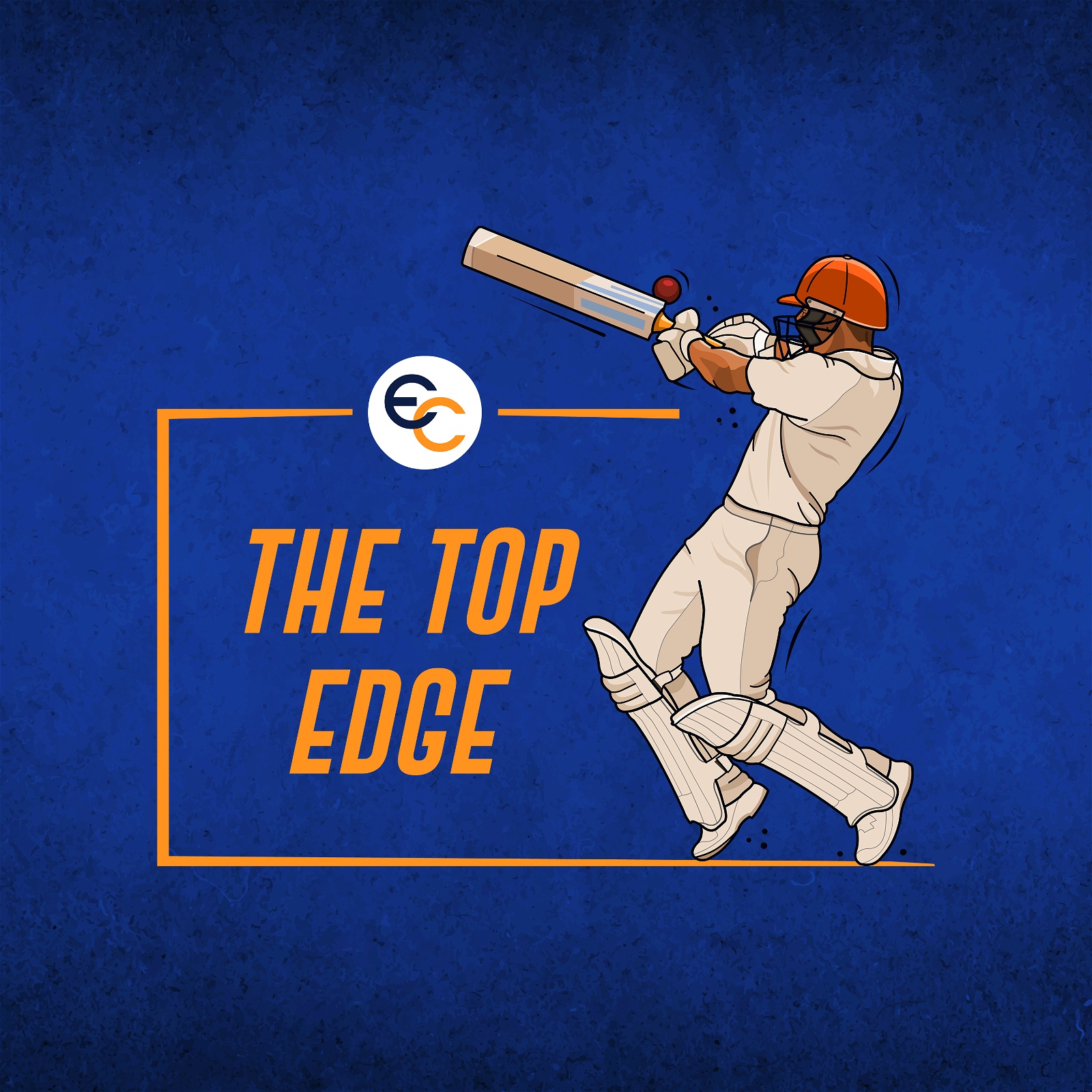 In this first episode of the weekly podcast, your hosts Rory Denis and Dan Coppel discuss plenty of the big cricket news while having plenty of fun.

The team starts with a discussion of Australia’s white-ball series against Sri Lanka over the last couple of weeks. While Australia won the T20 series they lost the ODI series, so the discussion wasn’t giving any glowing praise to the Aussies.

Glenn Maxwell was the best of the white ball series, and he will be looking to continue that this week after he was launched into the Test squad as cover for Travis Head who is injured. Your hosts discuss what Maxwell needs to do and why his role will be so vital going forward.

That is all before a discussion about why so many Australian players are getting injured and what they can do to solve this issue. With seven players out now it’s becoming a bit of a joke and it was almost impossible for the Aussies to fill a full side in the white-ball matches.

The boys then move over to Europe and ask the question, is England good at cricket? The answer is a bit more complicated than a yes or no, but both the hosts agree that the white-ball captain Eoin Morgan has to go.

After that, you’ll be treated to ‘six or out’ a quickfire debate-style segment where each person fires a couple of questions away and hopes to get a quick answer.

The chat finishes with a discussion of the BBL and the recent introduction of a player draft. The question is asked if this is the right move and if it will even be effective.

You can check out the inaugural episode on Spotify and Apple Podcasts as well as plenty of other providers. Give it a listen a review and a follow, and you can follow the podcast on Twitter here or on Instagram here.