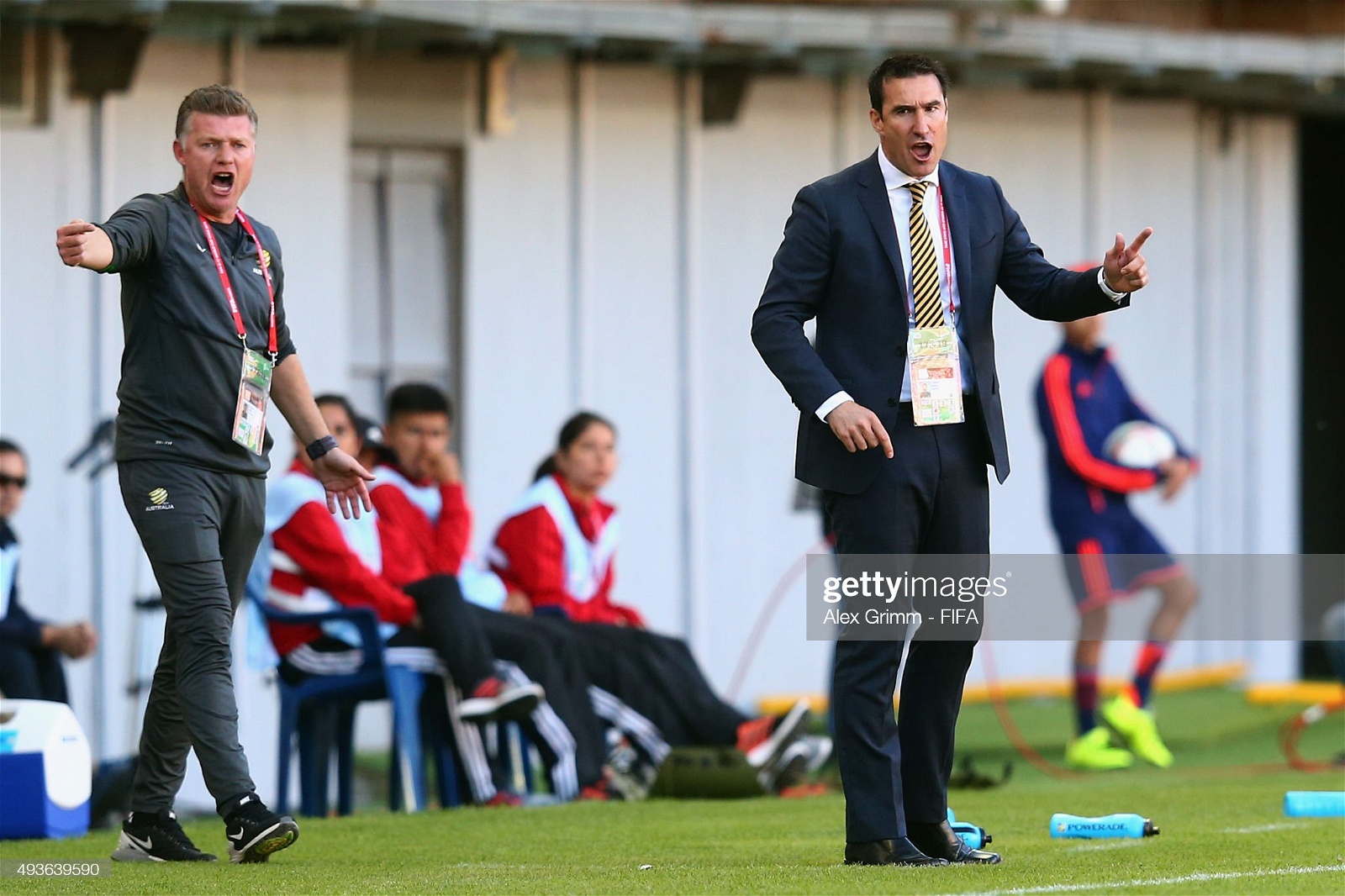 The Olyroos started plotting their course to the 2024 Olympics in Paris. Football Australia announced on Wednesday afternoon that former Adelaide City, Glasgow Rangers, and Socceroos legend Tony Vidmar would lead the Olyroos to Olympic glory.

Vidmar will replace the current senior national coach Graeme Arnold, with Arnold having done both jobs since 2018. The incoming coach will stay with the senior setup until the conclusion of the Socceroos' World Cup qualifying campaign. Football Australia Technical Director, Trevor Morgan will coach the Olyroos at next month’s AFC U-23 Championships.

Speaking to reporters following the announcement, Vidmar made it clear he had his eye on both short- and long-term success.

“It’s an important group of players where they’re still in that link of development, the final phase of development but then also ready to step up to that next phase of national team football," Vidmar said.

“But also it’s not only for the next two years, I think we also need to look at having a plan for the next eight years until 2032 in Brisbane.

“That’s probably part of the discussion that we had that we’ve got to look at the big picture, the long-term development of this group of players because it’s a unique experience and a unique situation.

“A lot of champions have come from this Olympic team into national team football and overseas football and we want that to continue we want to be creating more champions to play for Australia.”

Vidmar began his playing career at Adelaide City in the old National Soccer League back in 1989. After seven years and two national championships with his hometown club, he looked to further his career abroad.

His career in Europe took him to Belgium, the Netherlands, and the United Kingdom. It was in Scotland at Glasgow Rangers that he had his best spell.

Vidmar led an esteemed career for the senior national side as well. He scored a penalty on that unforgettable night at Stadium Australia back in 2006 against Uruguay - just one highlight of many from his 76 Socceroos caps.

Vidmar also has pedigree at the Olympic level too. He was a part of the Olyroos side that played at the Barcelona Olympic Games in 1992. The Olyroos famously made it all the way to the bronze medal game that year. On top of that, he served as Olyroos assistant to Graeme Arnold at this last year's Tokyo 2020 Olympic Games.

President of the Australian Olympic Committee, Ian Chesterman couldn’t hide his delight at Vidmar’s appointment to this new role.

“Tony has shown he is a world-class player, coach, and mentor and I congratulate him and Football Australia on the appointment,” Chesterman said.

“With Tony’s experience competing at Barcelona, his stellar international career, and assistant coaching the Olyroos at Tokyo 2020, Tony will bring a wealth of knowledge to the next generation of Australian football Olympians.

“Millions of Australians tuned in to cheer on the Olyroos at Tokyo 2020 in their first Olympic appearance since Beijing 2008 and were thrilled to watch them compete with traditional football powerhouses.

“I know Tony and the team at Football Australia will do everything in their power to see the Olyroos proudly representing Australia in Paris, and I look forward to following the team’s progression through the qualification process.”

Since retiring from the game, Vidmar has held various junior and assistant coaching roles in the national set-up. He has also had stints coaching at the South Australian Sports Institute and is an assistant at Melbourne City.

Tony has strong family connections to the game. His older brother, Aurelio was a professional player himself. Aurelio is also the former manager of A-League Men's side Adelaide United. His daughter, Mikayla Vidmar, is a defender for the A-League Women's side Canberra United.

The Olyroos’ journey to Paris Olympics in 2024 will begin next year. Like the senior side, the under 23s will need to qualify via the Asian Football Confederation. The entire nation will hope that Tony can take us to glory. Australia will hope for something similar to the 1992 Olympics in Barcelona.