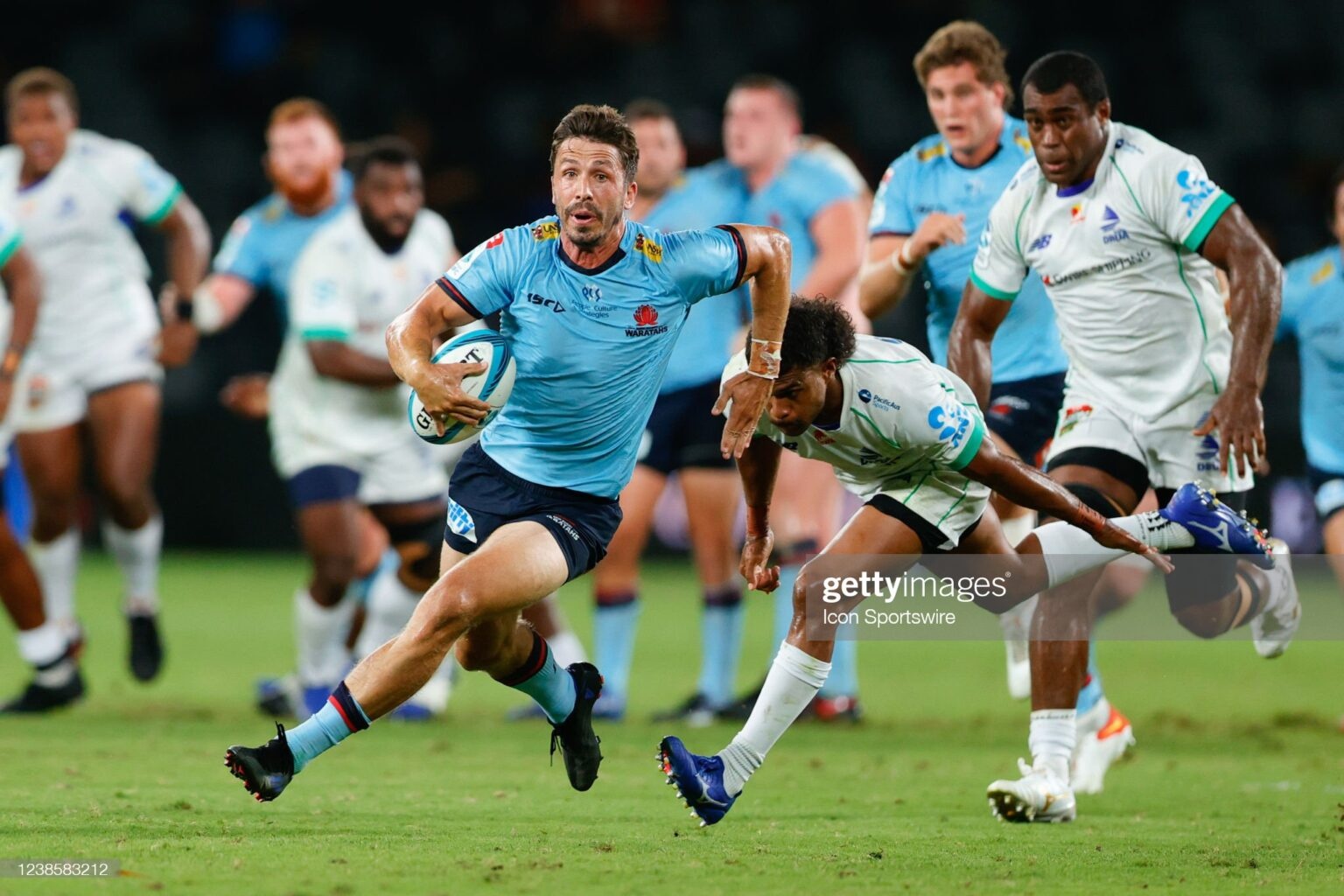 The Super Rugbyseason kicked off for 2022 with a blockbuster Round 1as the SouthernHemisphere's premierdomestic rugby union competition started.

Amid the excitement of the opening round, there was a postponement, as positive cases of Covid-19 in the Moana Pasifika camp sent the team into isolation. The Pasifika's matchup against the Auckland Blues has been postponed indefinitely.

After a disappointing season last year, where the NSW Waratahs went without a win, they were able to ensure that 2022 would not be the same with a first-up win over the Fijian Drua.

The Drua, like the Pasifika, have entered the competition for the first time in 2022 and were soundly beaten by the Waratahs in their team debut.

READ:SUPER RUGBY PACIFIC: WARATAHS AND DRUA HAVE PLENTY TO PROVE

James O'Connor celebrated his 100th Super Rugby match in style, as the Queensland Reds fought through the weather for a big win over the Melbourne Rebels.

Harry Wilson was the best player for the Reds, as he dominated the ruck for the Reds, ensuring they made the advantage line consistently.

Wilson was one of three try scorers for the Reds, crossing before Taniela Tupou did. Jock Campbell crossed in the last minute to put the icing on the cake for the Reds.

Brad Wilkin's try was one of the lone bright spots for the Rebels, in a dour performance. Reece Hodge was among those who will be hoping to have a better performance in the next match.

The ACT Brumbies worked incredibly hard to outlast the Western Force, almost doubling the Force's tackle count. The defensive focus would prove to be key, as the Brumbies held on better than the Force in the dying moments.

The Force were comforted with the knowledge that their road trip would not be as long as it could be after learning WA borders are set to be opened in the coming weeks.

After a hard-fought first half, the Force came out firing with Toni Pulu scoring after a patient buildup, before the Brumbies came back to life.

Folau Faingaa and Rory Scott brought the Brumbies back into the contest, setting up a thrilling finale.

The Rebels fought hard, but a late try to Lachlan Lonergan set the Brumbies up to break the Western Force spirit and seal the win.

Crusaders unfazed by crowds or Hurricanes

The Crusaders were far from perfect in their season opener, with two yellow cards and a host of handling errors against a slow-starting Hurricanes.

They jumped out to an early lead, and were in control of the match from there, as they showed the historical pedigree that has made the franchise so successful in Super Rugby history.

It looked like they wouldn't need to really stretch and flex their muscles before the Hurricanes woke from their slumber, as Jordie Barrett and Ardie Savea started to fire.

In the end, the Hurricanes didn't have enough in the bank, and couldn't get over the hump against the Crusaders.

The Hurricanes will count themselves unlucky, after having three tries in the second half disallowed, and a penalty try awarded against them.

Chiefs show Highlanders who is boss

Playing in Queenstown without spectators didn't bother either side, as the Highlanders continued their strong pre-season form. A set-piece try to Pita Gus Sokawa was the crowning point of a strong first half, as the Chiefs took an 18-6 lead into the break.

They jumped out of the blocks in the second half with a try to Emoni Nawara to make it 23-9.

Brodie Retallick was instrumental, setting up three tries for the Chiefs as they dominated Highlanders. They never trailed in the match and won comfortably over a struggling Highlanders side.

The Highlanders were sloppy with the ball in hand, costing themselves on multiple attacking forays.