Sam Whiteman is off to Northamptonshire for the 2023 season

The WA keeper-batter is off on the adventure of a lifetime heading to the UK for county cricket this winter. 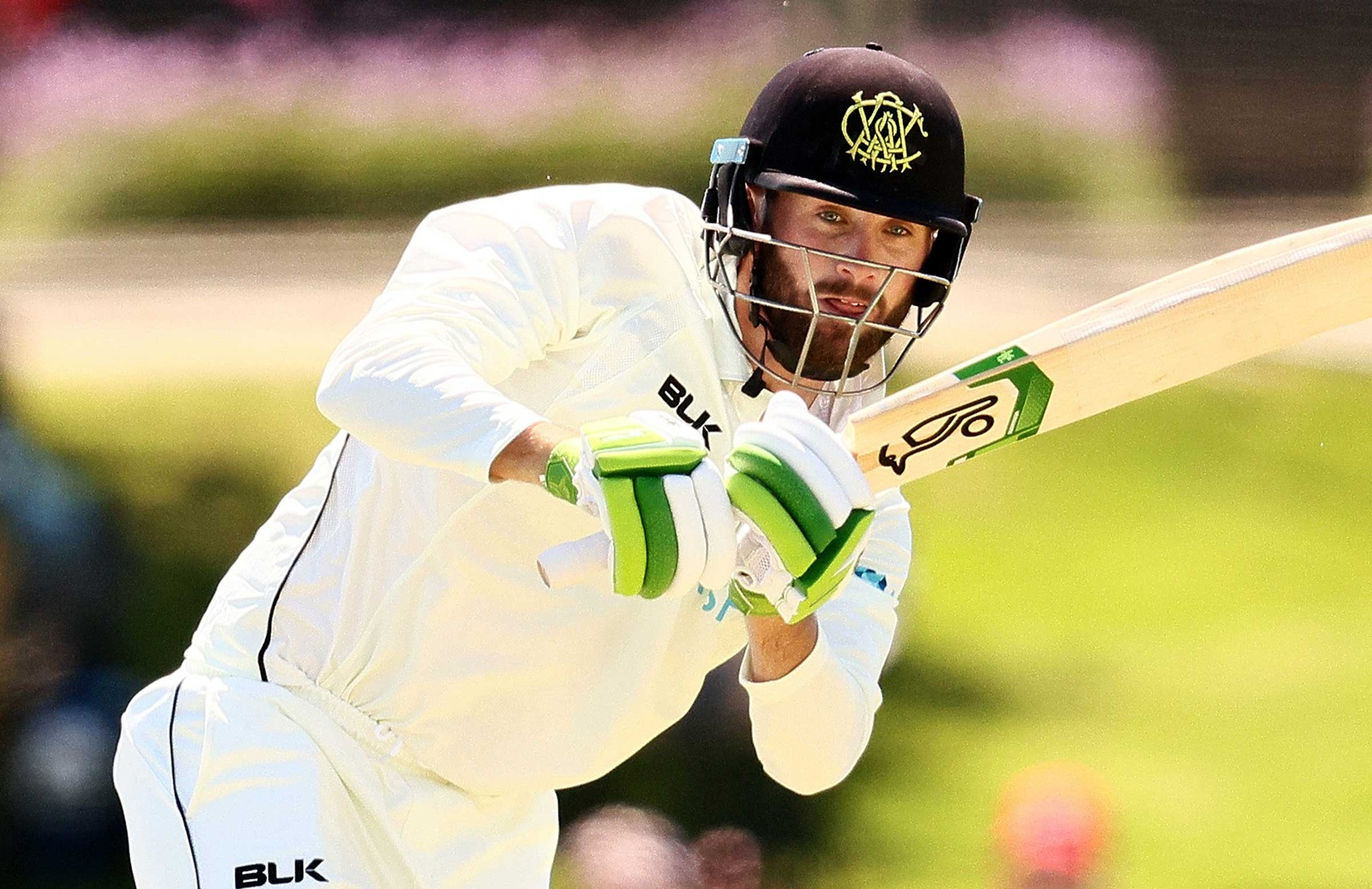 Having started his journey in life in Doncaster, England being born in the UK, Whiteman now heads back to the land of his birth to represent the Northamptonshire County Cricket Club in the 2023 County Championship season.

With an Ashes ahead and plenty of international cricket still potentially on the horizon for Whiteman it was a no-brainer for the WA batter to sign a County Cricket contract for 2023.

With him being born in the UK there is still an outside chance of him representing the UK if he so desires, however with some spots in the Australian lineup opening up over the next couple of years some big runs could launch him into the Australian side much as it did for Marnus Labushchange just a few years ago.

With over 6000 first-class runs, an average of almost 40 and 10 centuries Whiteman will provide plenty of class, skill and potential leadership to Northamptonshire in 2023. Whiteman is likely to open the batting in both their first-class and one-day fixtures.

Whiteman also comes into the county season in good form averaging more than 40 this Sheffield Shield season with a top score of 196. The only worry for Northamptonshire may be Whiteman's issue with getting ducks, four of his 10 innings this summer have ended in a score of zero.

"I’m really excited to have signed with Northamptonshire for the 2023 season,” Whiteman said.

“It’s always been an ambition of mine to play first-class cricket in the UK so to get that opportunity for a large chunk of the campaign is really pleasing.

“I’m looking forward to joining up with my new teammates in April."

Whiteman also possesses some ability with the gloves however injuries in recent years have seen him give those up as well as WA having a litany of keepers in their squad. However, some versatility can never hurt.

Whiteman has the ability to both play long slow innings and accelerate when needed as he's shown in many solid years of BBL performances.

Northamptonshire’s new Championship Captain Luke Procter was excited about what Whiteman could bring.

“I'm really looking forward to having Sam with us this season," Procter said.

"He's a quality bat but he's also got that leadership experience with WA, they're flying in the Shield so far so I'm sure he'll bring a lot of value on and off the field too."

Whiteman is set to link up with the county in April playing the majority of the season before heading back to Australia at the end of August.