RedHook has released a new single 'SAY', a powerful rock song about lead singer Emmy Mack’s direct experiences of sexism during her time as an artist. 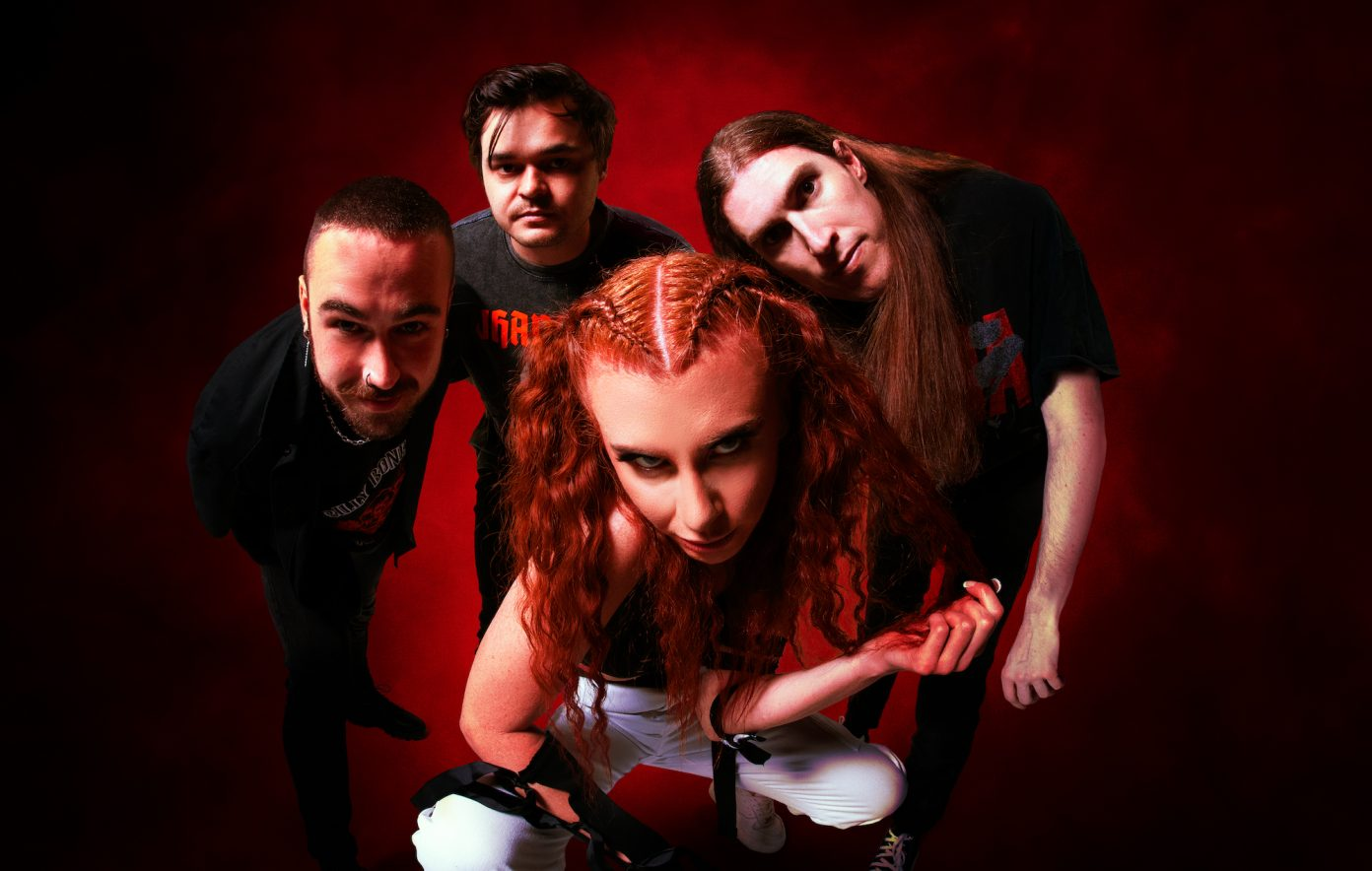 'SAY' is a compelling rock 'n roll track inspired by various songs from the UK's new wave of electronic rock pioneers. Heavy riffs, grungy distortion, octave guitars, and synthesizer sounds are combined to form an intense and elaborate song. Its catchy vocal hooks that are easy to sing along with having a vibe of Avril Lavigne's hits.

Lyrically, 'SAY' tells of RedHook front-person Emmy Mack's direct experiences of sexism during her time as a female artist, before and after the #MeToo revolution. Emmy shares a message through 'SAY' that empowered women to raise their voices.

"I hope my little trauma dump on 'SAY' helps empower people who've copped similar bullshit in any aspect of life. My vision for the song is to be a loud and impetuous 'fuck you' to anyone who's ever tried to make anyone else in this world feel voiceless or small." Emmy said.

RedHook will support metalcore band In Hearts Wake's regional tour of Australia throughout September and October before capping off the year with performances at the juggernaut Good Things festival in Eora/Sydney, Naarm/Melbourne, and Meanjin/Brisbane. Alongside the likes of Bring Me The Horizon, The Amity Affliction and Polaris, as well as Rolling Sets festival in Darkinjung/Central Coast alongside Hilltop Hoods, Peach PRC and Alex Lahey this December.