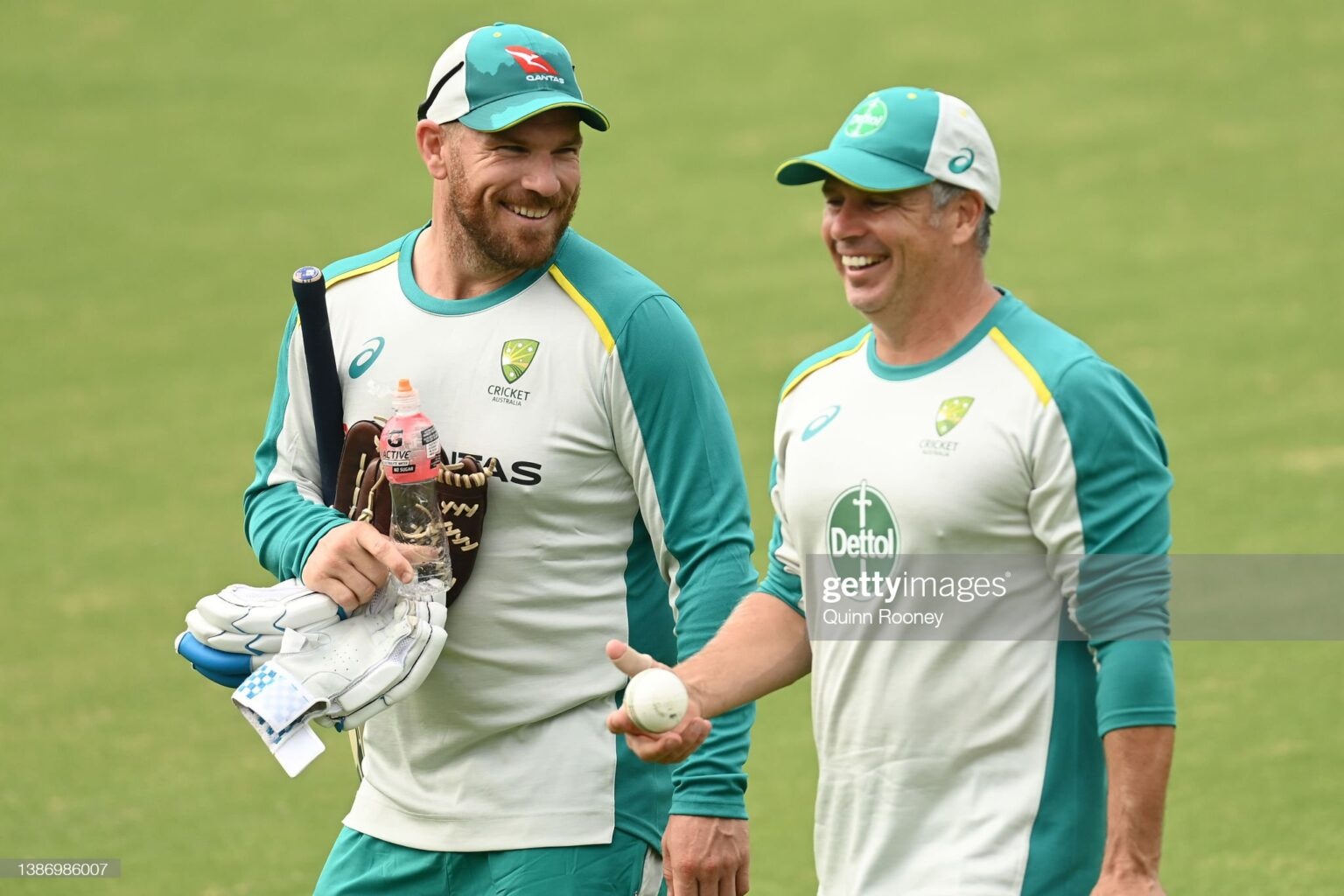 After a long IPL that had plenty of action, the T20 cricket continues with Australia beginning its tour of Sri Lanka with three T20s before moving on to the ODIs and Test matches. Edge of the Crowd takes you through all the valuable information before the matches get started.

With the world cup now only six months away there is plenty on the line for both sides as they search for their best starting eleven ahead of the tournament. Australia is obviously coming off the high of winning the last World Cup while Sri Lanka didn’t even make the finals of the last World Cup in 2021.

Australia has the advantage historically when it comes to playing against Sri Lanka having won 12 of the 22 matches between these sides. While Australia has the overall advantage, Sri Lanka won the last head-to-head match to finish the series earlier in the year 4-1.

It’s been quite a while since these sides last played in Sri Lanka, that match came at the RPS ground in Colombo where this series will start. Australia won that match by four wickets thanks to 62 from Michael Klinger as well as three wickets from Adam Zampa.

Glenn Maxwell has the highest score for the Aussies against Sri Lanka, his 145* from 65 balls came all the way back in 2016, whereas Tillakaratne Dilshan has the best score for Sri Lanka against the Aussies with 104.

David Warner:12 months ago, many thought Warner’s career was coming to an end, and while there are still red-ball questions there is no doubt that in T20 cricket Warner is one of the best in the world. Things have changed so much over the last 12 months that some even want Warner back as T20i skipper, more on that a little bit later though.

In the last World Cup Warner was by far Australia’s highest run-scorer with 289 runs at an average of just under 50. The biggest difference with Warner compared to the other top scorers is the strike rate at which he scores, Warner’s runs came at 146.70 giving Australia the early advantage in the powerplay. On the smaller grounds in Sri Lanka his ability to clear the infield and find the rope will be crucial early, especially before the spinners come into the attack.

His performances have just continued to get better as of late, he looked to be revitalized under the coaching of Ricky Ponting of Delhi, and while they didn’t make finals that can hardly be blamed on Warner. He averaged 48 at a strike rate of more than 150, he looks to be a renewed T20 batter who will have a big effect for the Aussies over the next six months.

Wanindu Hasaranga:Another one that had a great World Cup and built that into an incredible performance through the IPL, Hasaranga looks to be the future of at least Sri Lanka’s white-ball set-up.

For those who didn’t pay attention to the IPL, Hasaranga is a right arm leggie who bowls with plenty of variety and almost a round arm action. He’s also a handy batter who chipped in with an average of 23.8 with the bat in the World Cup at a strike rate of 148.75.

It’s with the ball where he will really change the game though, he was almost unplayable through the IPL almost leading RCB’s bowling attack to the final. His 26 wickets from 16 matches came at an average of 16.50 including a five-wicket haul that turned a match around in the space of only an over.

Aaron Finch’s captaincy: Prior to Finch’s half-century in Pakistan, he had gone 13 innings without a 50 in T20 cricket yet, he continues to captain this side and in fairness does captain very well. But at the end of the day if you can’t guarantee your own place in the side it’s hard to command respect as captain.

The issue of course is who could replace him, Steve Smith’s place isn’t guaranteed either as we will get into it in a second. Matthew Wade is a possibility although it’s hard to argue that he is even the best keeper in this side, David Warner is still under a leadership ban, so really it only leaves Glenn Maxwell as an option.

What Finch needs to do is the bare minimum to at least keep his place, a couple of 50s before the World Cup comes along should allow him to keep that place. There is always the chance that he could captain from outside the eleven much as Eoin Morgan has done on occasion for England. There is no doubt Finch is a class player, but for him, the pressure will continue to mount.

What to do with Steve Smith:There is no doubt that Steve Smith is a great cricket, one of the best of all time but he just doesn’t score fast enough in this format. His strike rate of just over 125 at an average of 26 simply isn’t good enough for the modern game where scoring rates are more towards eight or nine an over.

Yes he’s a very good player of spin there is no doubt about that, but what this choice comes down to is whether Australia is building towards the World Cup or if they are wanting to win this series. With big hitters like Josh Inglis, Josh Philippe and Tim David all not in this side, Smith’s selection will continue to be questioned.

Tim David:Only Andre Russell made his way to 2000 T20 runs quicker than Tim David, it’s simply hard to believe that Australia hasn’t already pulled the trigger in getting David into this side. No one in the world has the hitting power that David does, unfortunately, it looks like Australia is either too stubborn or simply wrong in their selection.

While he’s played international cricket in the past for Singapore he is eligible for Aussie selection at the drop of a hat, and importantly he has expressed interest in being selected for Australia. We saw during the early days of T20 cricket, that the West Indies lost plenty of stars due to their stubbornness in not letting them play franchise tournaments, there is a worry that if Australia doesn’t act now Tim David may be lost.

This is a really interesting case in some ways it will decide how cricket is played by Australians going forward. Opening up selection to those who aren’t contracted to a state would allow more Aussies on the T20 circuit to hone their skills. There is no doubt that David would be a massive help both in Sri Lanka and in the World Cup later this year,  the ball is now completely in George Bailey’s court.

All matches will be broadcast on  both Fox Sports and Kayo after a deal was reached only a couple of weeks ago.