Over A Third - Preseason news from across the league

This week on Over a Third, Sarah, Elly and Dan discuss the Super Netball news of the week and their key takeaways from the first practice match. 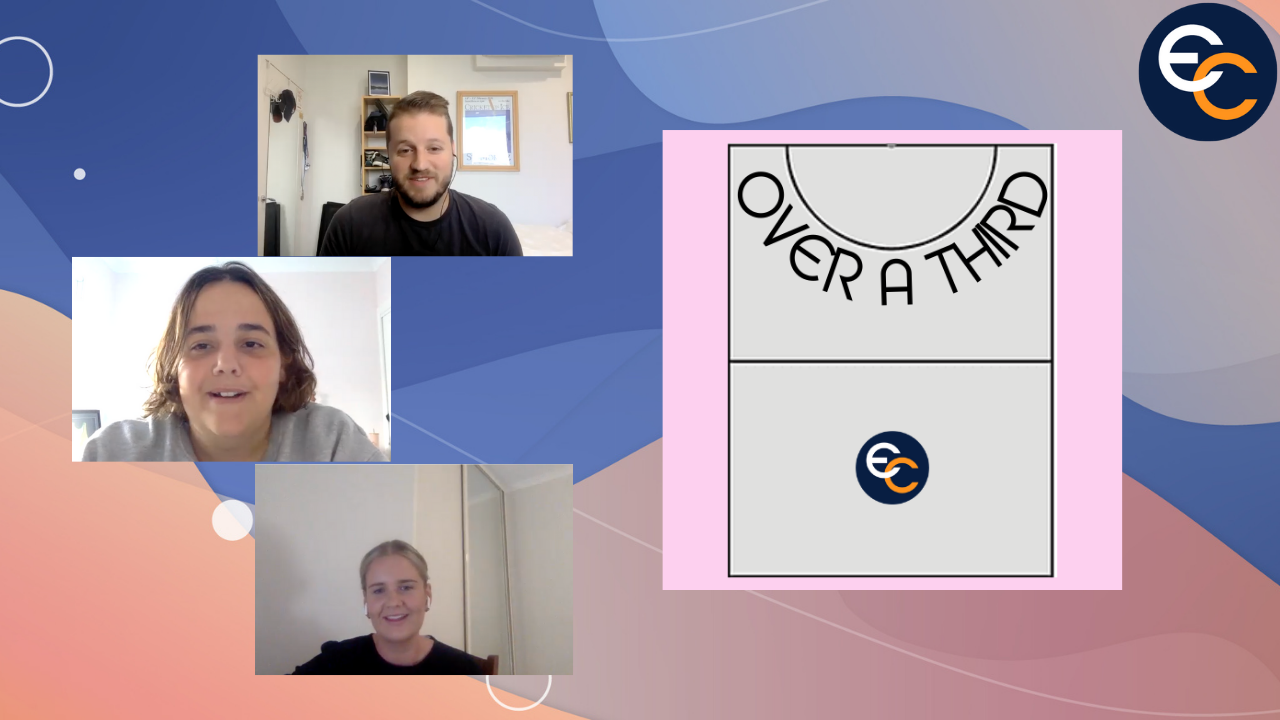 The Super Netball preseason is in full swing; Sarah, Elly and Dan discuss the big news stories from this week and their takeaways from the first inter-club practice match.

Earlier this week the West Coast Fever announced their training partners and surprisingly Donnell Wallam is not returning. Over a Third discuss where she could be headed and why she'd be looking beyond a Fever training partner role.

On Wednesday, Dan checked out the Giants Netball and Sunshine Coast Lightning practice match at Netball Central, so we share our key points from the first hit-out.

We also talk through Ash Brazill's decision to focus on netball and the Queensland Firebirds leadership decisions for 2022.