The official rules of backyard cricket for Boxing Day

With Boxing Day just around the corner it's time to catch up with the backyard cricket rules. 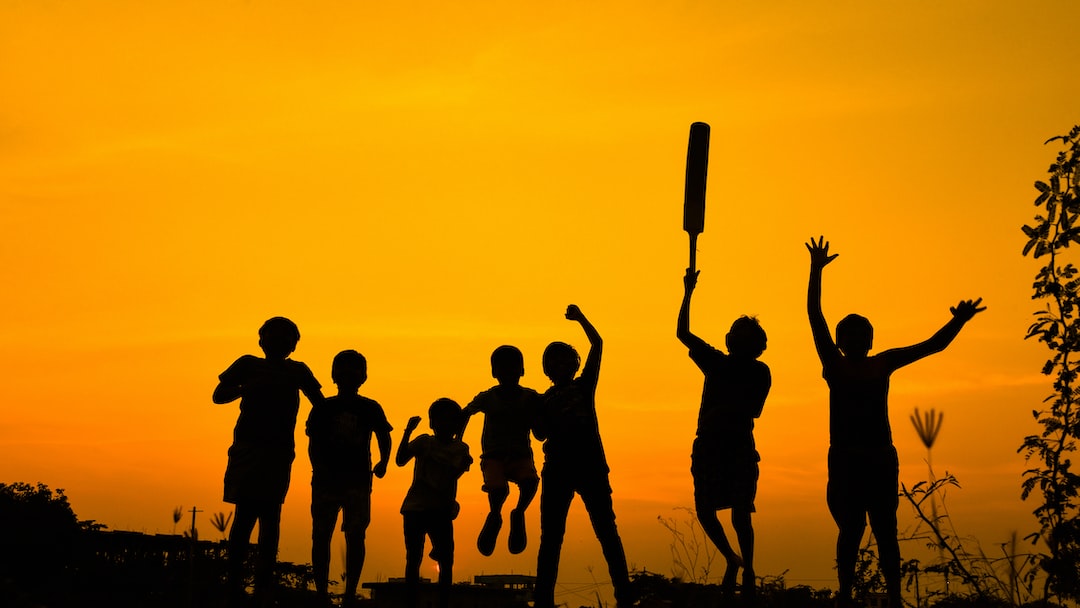 Boxing Day is just around the corner and that means the backyard cricket season is about to kick off. Whether you're playing with the whole family or just a few the following rules are all you need to play backyard cricket like a pro.

You can't just go out there like David Warner or Tim David and strike the ball as far as you want from ball one. If you hit a six you're out champ, keeping the ball along the ground will be your friend this holiday season.

2. One hand one bounce

While playing along the ground is key you have to be careful because a one-hand, one-bounce catch will also see the batters dismissed.

Who wouldn't love a second chance when you're moving out to the middle. The good news is in the backyard you always get a second chance because you can't be out first ball.

Ruling an LBW is hard enough when you're a professional umpire let alone when everyone that's playing is also fielding. Use the pads as much as you want but be careful getting struck on the pad three times in an over can also see you dismissed.

5. Caught by the stationary object

Whether it's mum's old apricot tree, the project car that's been sitting in the backyard for eight years or the water tank these can all be used as stationary fielders. One hand one bounce not applicable for these fielders.

6. Hit the windows is out

The yelling that will come after you smash a window might be punishment enough but if you hit a window whether it's a car or house you have to go. Once again, hit the ball along the ground.

You can't afford to lose one of your prize fielders to the wicket-keeping position so get the game in front of the shed, a trampoline or a water tank and that can be your wickie.

8. Rebound off the house or fence

Any ball that you hit into the house or fence on the full can be caught on the full. No waiting for one-hand one-bounce off the rebounds though.

9. Equal teams of skill and age

When you pick your teams they have to be of relative skill and age. And yes that means one of you will have Nana on your side but her deadly sledging is well worth it.

10. A taped tennis ball is encouraged

No need for a brand-new ball but you have to get the electrical tape out and wrap half of the ball. Let's be honest, cricket is a batter's game so let's even the score.

11. Ball tampering is a must

Whether it's a mint in the pocket, some dirt from the ground or forbid even some sandpaper it's all fair game in the backyard.

Two ends of the age spectrum are allowed to bowl underarm. Those under the age of 12 or over the age of 70 can launch them down like Trevor Chappell.

Hurling abuse at the opposition is a cricket tradition and isn't just encouraged in the backyard but is a requirement. Bonus points if you can get into something really personal.

We all know that cousin or uncle that comes and takes backyard cricket way too seriously. If anyone scores more than 50 runs or thereabouts if no one is counting then they can be forced to retire. If they won't do that then feel free to exclude them from the Christmas dessert.

In the absence of stumps in the backyard especially if mum doesn't want holes in the grass just grab the wheelie bin from out the back and you're all set. Bonus points if you have a sticker for the bins.

Children under the age of 12 can go upstairs once per innings to ask for a review. This review will always be given in the batter's favour essentially giving the children a second chance.

When the bowler is asked how many are left in the over the bowler must always answer with the customary 'two left' and proceed to finish the over.

18. The game only stops when the food is ready

Play must continue until you hear a yell from the kitchen or barbecue that the food is ready. At that point, all the gear is dropped and you must scurry inside.