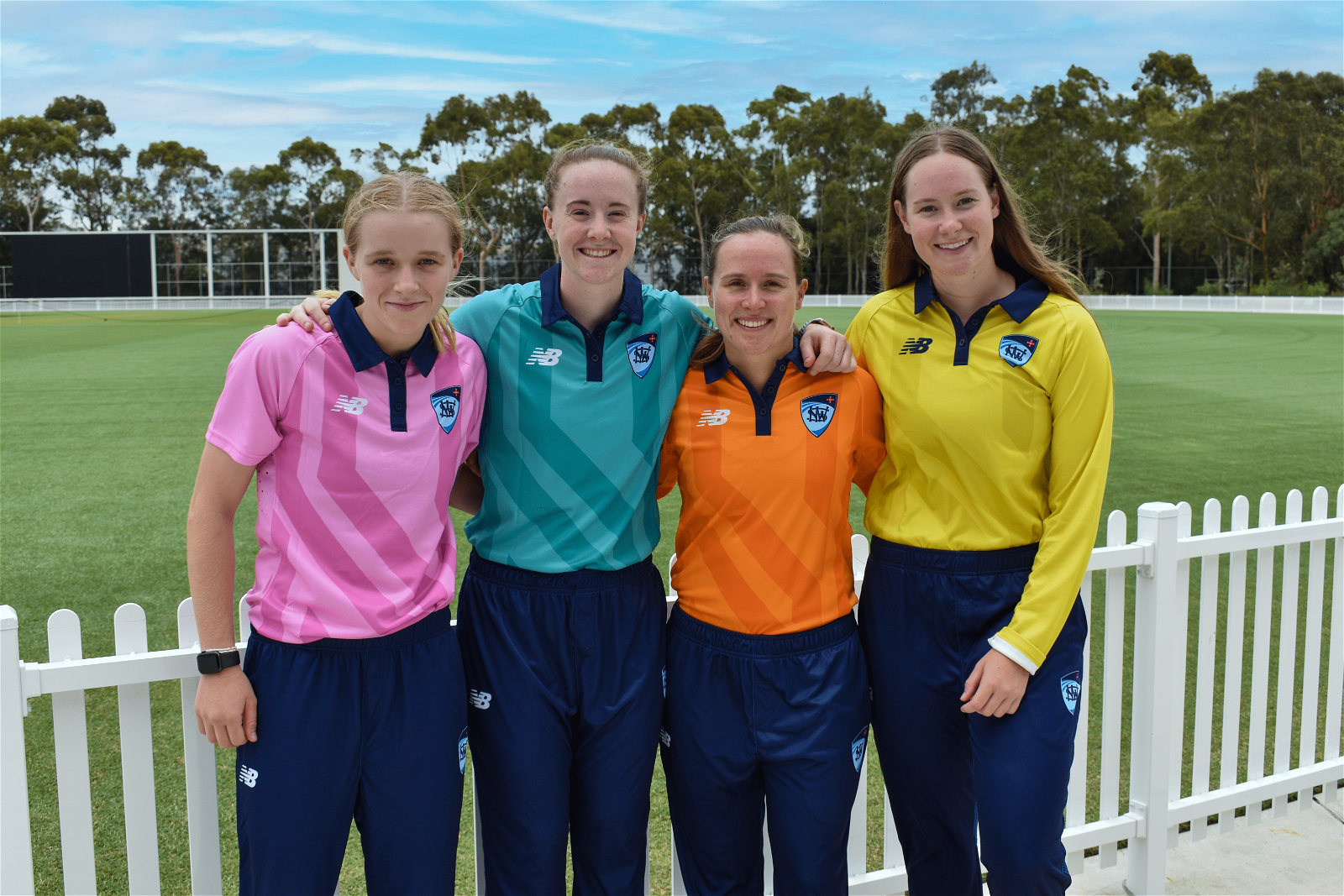 Australian representatives alongside the best of grade cricket, what could be better?

Australian representatives alongside the best of grade cricket, what could be better?

New South Wales cricket is having one of its worst years in memory. The women's side in particular, who have won more than 90 per cent of WNCL tournaments in the past, have struggled and are languishing at the bottom of the table in second to last place.

These results have led to speculation about coaching slots and calls for changes in the recruitment and development processes across both men's and women's systems.

The first of these changes is set out the be the Premier Plus competition in NSW. This new competition is set to pit Australian stars against the best up-and-coming grade cricketers to find the next generation of players, including those who may have fallen through the cracks of selection and recruitment in the past.

The tournament is set to be televised or more accurately streamed on Kayo. Four teams will compete in the round-robin style tournament which will see the four different sides play each other once before the finals.

The tournament serves as a place for grade players to receive WBBL contracts much like Josh Brown did through the KFC T20 Max competition in Queensland before the men's BBL earlier this year.

The four teams will be called the Flames, Opals, Rays and Spirit, featuring an interchangeable combination of players depending on availability.

Matches will be played at regular WBBL grounds such as Blacktown International Sports Park and Drummoyne Oval with two time slots on a Friday afternoon/evening for matches. Friday nights should allow for the availability of those players who are still working full-time.

“It’s a massive opportunity for grade cricketers, and players coming through the [Cricket NSW] pathway to perform well in front of WBBL and WNCL selectors and gain that experience of top-level cricket.

“Tournaments like this will only encourage NSW’s premier cricket players to become domestic and potentially international representatives one day.”

With NSW currently near the bottom of the WNCL table and the Thunder or Sixers not winning the WBBL|08 title this season, then any type of development in NSW is needed and this is a great step.

It must also be said that NSW does provide a big chunk of both the Australian men's and women's sides and that is partly why NSW has been struggling in domestic cricket of late.

With Australian representatives Hannah Darlington, Erin Burns and Lauren Cheatle alongside rising teenagers Kate Pelle, Ananaya Sharma and Frankie Nicklin, this is certainly a tournament to keep an eye on.