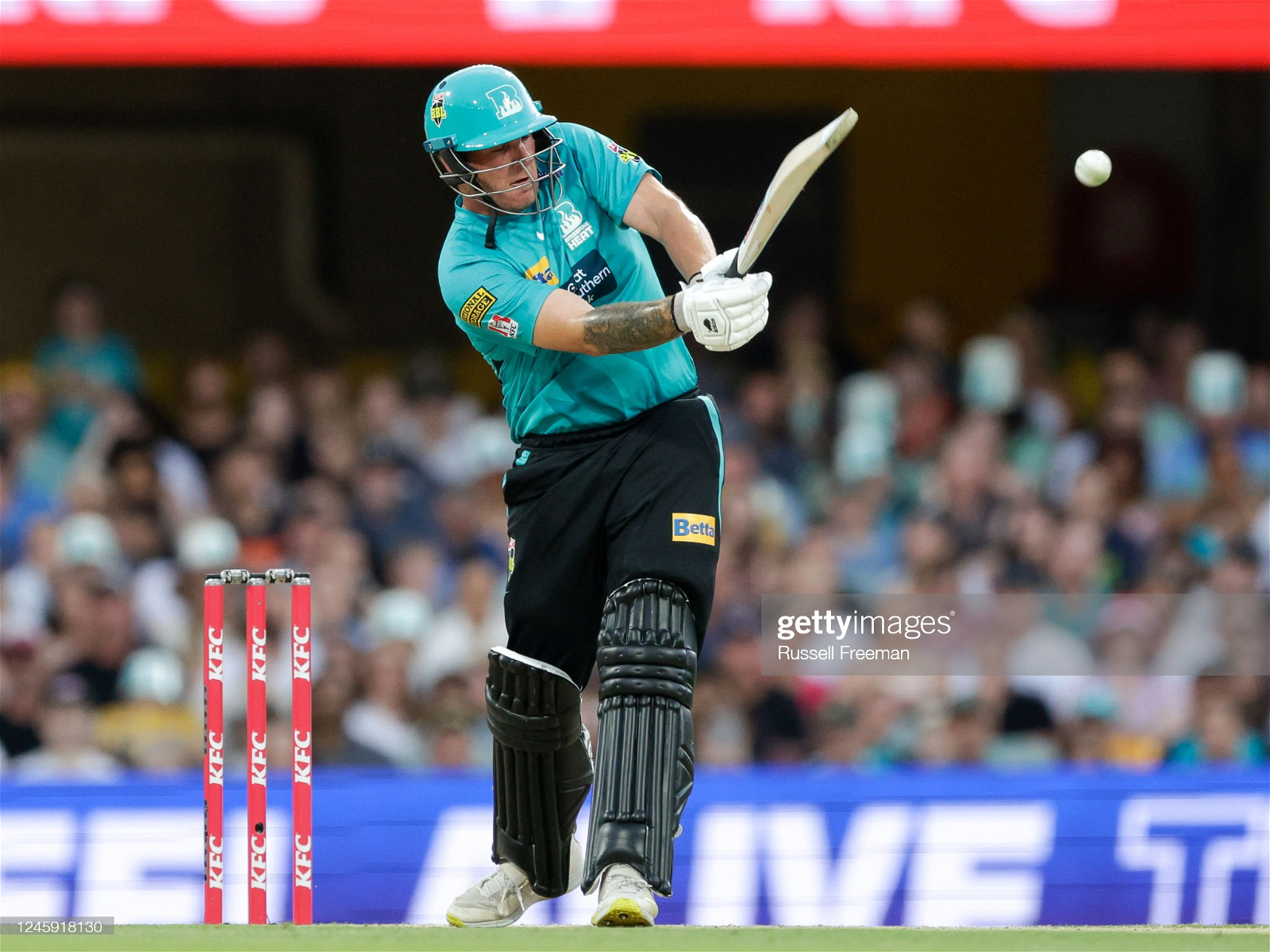 He's gone from literally being a no-name player to having calls for Australian and IPL selection overnight, but the story is much longer than that.

He's gone from literally being a no-name player to having calls for Australian and IPL selection overnight, but the story is much longer than that.

Craig Simmons, Trent Lawford and now Josh Brown. The Big Bash is once again proving that players coming up from grade cricket can be just as exciting as the big-name imports which have been such a focus of the BBL in recent years.

The BBL Draft might be important for the game internationally but nothing brings joy to the fans like a no-name big hitter going massive in the Big Bash.

That is exactly what we saw just a couple of nights ago when Queensland's Josh Brown went ballistic at the Gabba striking 62 from just 63 balls launching the Heat towards a win against the much fancied Sydney Sixers.

While Brown may be new to many readers and watchers of the Big Bash but he's been on the Queensland and Heat radar for a long time with Queensland Premier Cricket fans calling for his inclusion for several years now.

Brown played cricket as a junior but never made the next step up to Premier or Grade Cricket until he turned 22. Very late when you consider Cricket Australia loves a young player and turned its whole second XI completion where Brown has made so many runs into an under 23s comp just a few years ago, thankfully for Brown and so many more in Australian cricket that is a long gone rule.

Brown's fortunes began to change in the winter of 2019. While Steve Smith was dominating England Brown has worked his craft in much smaller towns on smaller grounds. He struck more than 1000 runs in that season including a massive score of 290 while also chipping in with the ball, something we are yet to see from Brown in the BBL.

It was just the season before when he made his first-grade debut for Northern Suburbs and a little bit later he was making the Queensland second XI side. Big scores here led to many calls for the big hitter to be pushed into QLD and Heat sides but nothing came. In the meantime he would continue making cricket bats as his day job, something he continues even during this BBL when at home, he of course uses his own bats.

"I actually made that one, the bison. About 2 pound 12 with a very skinny handle which some people don't like," Brown said about his bat in the aftermath of his knock.

The bison bat took off on the night of the match with 35 being sold by Cooper Cricket during the match.

"I just try to treat it like another game of cricket but playing in front of all those people is a pretty special achievement.

Even throughout the pandemic where it seemed every man and his dog got a call up to the BBL Brown couldn't quite crack it. But thankfully for Brown, thanks to Usman Khawaja moving to the Heat and Lynn moving away there would be a replacement spot for him.

The good news for Brown is that he would be coming off great form in Premier Cricket before playing for the Heat. Four centuries have already come his way this season as well as getting past 1000 runs with his BBL knock against the Sixers.

Most amazingly in a recent two-day club match, Josh Brown unleashed on the Southern Suburbs bowlers. He started with a casual 131 from 79 with 12 sixes in the first innings before following up with 72 from just 29 including 10 sixes. He also took a wicket in that match.

The clear standout was his big-hitting and as another cult hero Craig Simmons pointed out on Twitter his girth. Brown certainly isn't in the same league as Simmons or even Mark Cosgrove when it comes to this aspect but it was suspected for a long time that it was keeping him out of Heat and Queensland squads. No excuses can be made now though.

His sixes were incredibly cleanly struck sailing a very long way back. It was the kind of clean hitting that picks up IPL contracts, if only this innings came before the IPL auction. Others have called for him to be drafted into the Australian squad.

All of these calls seem a little premature but there is no doubt that Brown is a special talent and hopefully, there are plenty of more runs and even more sixes to come.