The 2005 teen ice skating comedy-drama proved that Disney had found a continued successful formula for sports films after many years of trying. 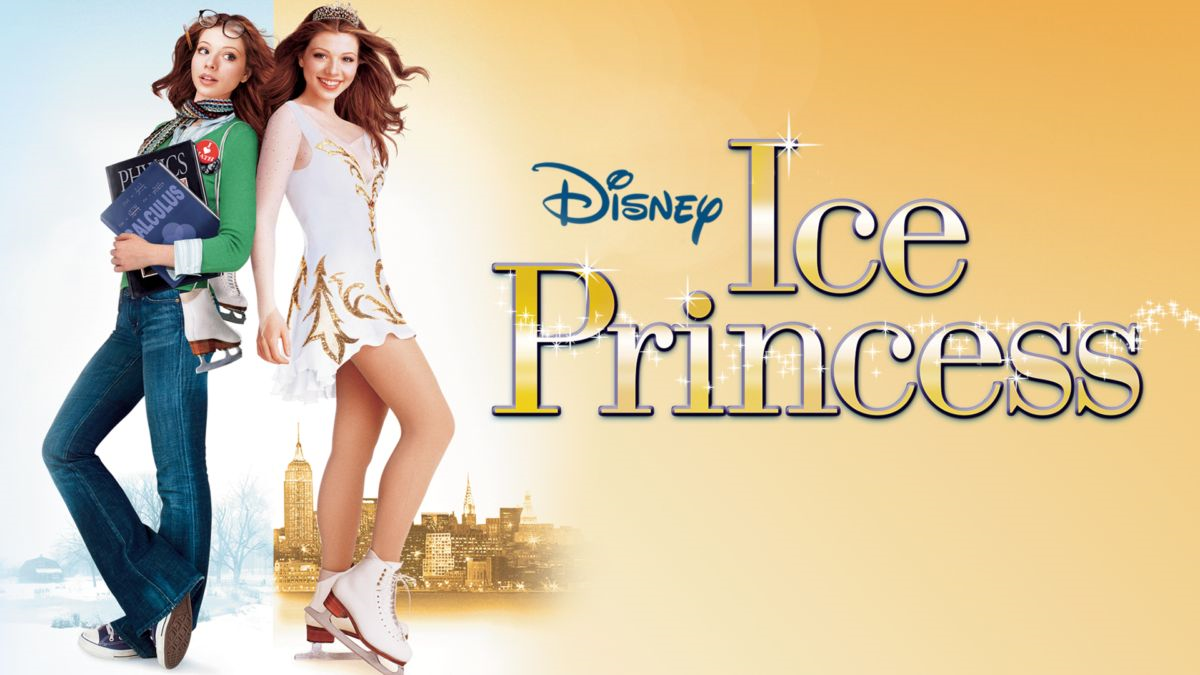 Ice Princess, released by Disney in 2005, was able to prove to film critics and fans of cinema that it had finally found the successful formula for sports movies and getting them right in a multitude of ways.

The mid-2000s was a period of great success for Disney, having needed to capitalise on a similar success stemming from the 1990s with films such as The Mighty Ducks (1992) and Cool Runnings (1993). It wasn't until 2000 when Remember The Titans was released did Disney have another hit movie on the big screen.

All that came before 2005's Ice Princess, the Tim Fywell-directed film telling the story of Casey Carlyle, a science student who loves ice skating and joins the sport after, and while compiling her physics research.

With Ice Princess, it appeared that everything Disney had learnt from its previous endeavours into the world of sport paid off in this film. Ice Princess - despite some inaccuracies - became a film where fans of ice skating and figure skating could enjoy it, while other viewers could appreciate the story and the aura of the film.

Most of the time throughout the film, Ice Princess is fully aware of the intricacies of the sport and how it would be marketed. Even taking away the sport, the storyline holds your typical tropes - in both sport films and teen movies - but does it differently in a way that the story can be pieced together and be told through the mother's dreams more than the focus of their daughter's aspirations.

What helps Ice Princess and its success is in part to its cast. Casting icons of different decades in Joan Cusack and Kim Cattral of 90s fame alongside Michelle Trachtenberg and Hayden Panettiere who were beginning to come into their acting careers. It worked, blending the two sides of cinema stars together in a way that showed two different sides to not only actors, but the way of cinema too - the experienced actors and the ones who were emerging.

It helps too that the acting by each member of the cast list is convincing as their respective roles. Cusack and Cattrall bring a nice ambiguity to their roles, while Trachtenberg and Panettiere, even with varied personalities and characteristics, conveyed both sides of a teenager who wants to do well in both school and life, unwavering in having a dream and competing on the ice.

Real-life figure skaters also lend their talents to the action on the ice, Kirsten Olsen as Nikki Fletcher and Juliana Cannarozzo as Zoey Bloch, both then-figure skaters. Michelle Kwan and Brian Boitano also lend their voices to be ESPN commentators in the Regionals event in the film. It's things like this that enhance Disney understanding, while not in-universe mentions, tying it back to the sport itself in a way.

For more on this discussion and other talking points on 2005 ice skating comedy-drama, Ice Princess, including the film poking fun at the sport with obvious and not-so-obvious references, the accuracy of the programs and elements performed, and a cast of icons from difference decades, listen to Goals on Film on Spotify and Apple Podcasts.

For all the other shows on Edge of the Crowd’s podcast network including Ascending Olympus, you can visit here.