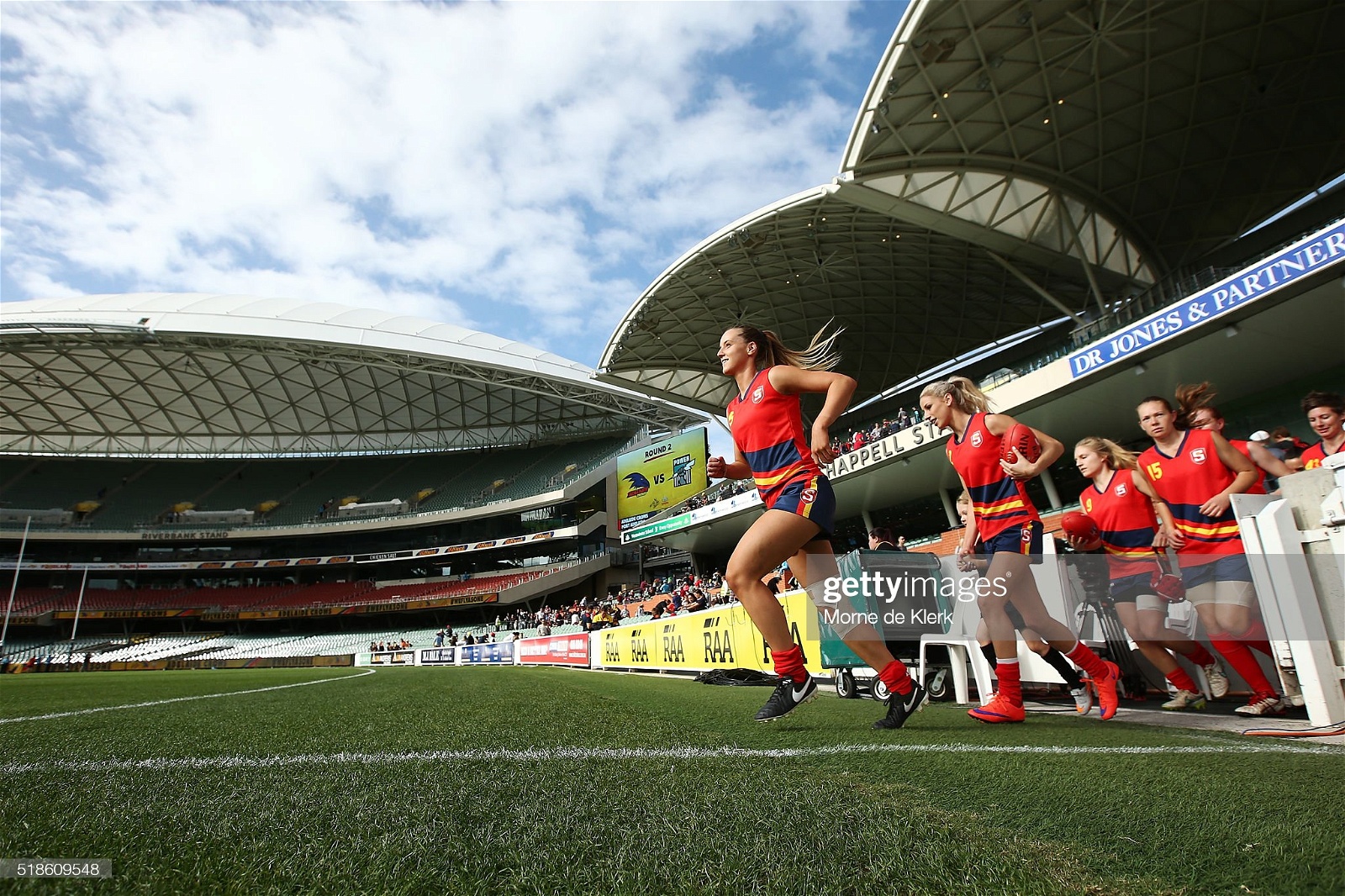 The 2022-2032 SANFL Infrastructure Plan flags that South Australia will need 12 additional football ovals by 2032 to meet the surge in female football participation.

The 2022-2032 SANFL Infrastructure Plan flags that South Australia will need 12 additional football ovals by 2032 to meet the surge in female football participation.

According to the report, 80 per cent of South Australia’s football change room facilities are of an unsatisfactory standard for female players and umpires.

The long-term facilities plan pinpoints the football facilities that need to be improved or developed most urgently, such as lighting, oval surfaces and amenities for players, umpires and spectators.

Population and the ratio of participants per field determine where the ovals are established. The recommended benchmark is 175 club players per oval, based on seven teams with 25 players each.

With a ratio of 449 players to every football field, Southern Adelaide’s oval supply is the poorest in the State. Meanwhile, the Barossa region is among the best in terms of inclusive changeroom facilities, with 50% of umpire changerooms and 36% of player changerooms considered female friendly.

While the State Government’s $24.5 million commitment to improving the State’s football facilities is welcome, more action is needed. This is particularly true given the AFL Women’s Football Vision, which aims to achieve equal female and male involvement in football by 2030.

SANFL Chief Executive Officer Darren Chandler said that more investment is needed to support the growth and diversity of football in South Australia.

“We’ve come a long way with facilities and are working closely with clubs and local councils to get facilities projects off the ground,” Mr Chandler said.

“Projects such as the outstanding $10 million AFLW-standard Norwood Oval, and at a grassroots level the likes of the multi-use Summit Sport and Recreation Park at Mt Barker and recently completed redevelopment of Angas Recreation Park in the Barossa.

“It’s been fantastic to see these projects happening in the past couple of years, but we certainly still have a long way to go.”

Mr Chandler said that SANFL was working with State and local government and other sporting organisations to gain oval space, especially in and around the Adelaide metro area.

“Earlier this year we also welcomed the announcement by the SA Jockey Club of their desire to create two football ovals and unisex changerooms in the middle of the Morphettville Racecourse, and we look forward to working with all levels of government to make this a reality,” he said.

“But this report confirms there is still much to be done in the provision of appropriate facilities which cater for female players and umpires, increasing capacity at existing venues and identifying opportunities for new ovals to support increasing female teams.”