Goals on Film - The Merger

On this week's episode of Goals on Film, the team discuss 2018 Australian Rules Football comedy drama, The Merger. 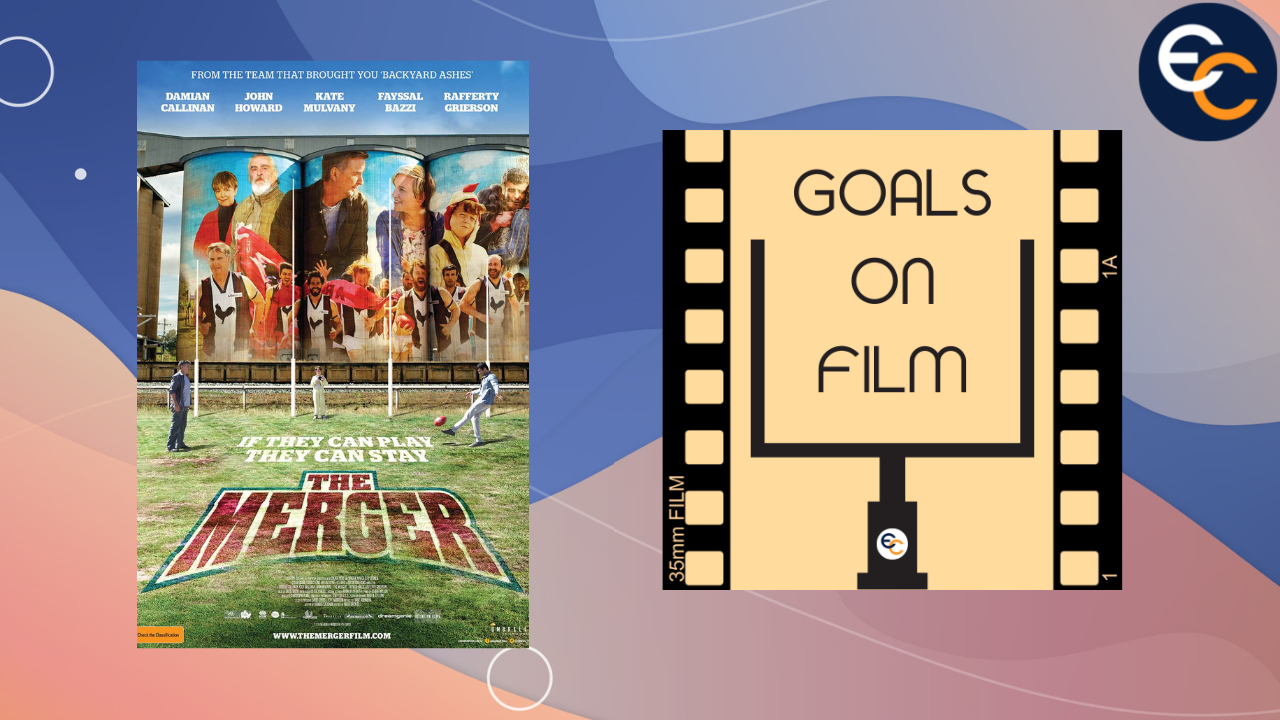 On this week's episode of Goals on Film, Jason and Stuey discuss 2018 Australian Rules Football comedy drama, The Merger.

The Merger follows former AFL player Troy Carrington (Damian Callanan) who has fallen out with his local town of Bodgy Creek, however, is recruited to help coach the football team amid being unable to field a team, with an additional asbestos problem within the clubrooms. Carrington strikes up a friendship with a young kid named Neil (Rafferty Gierson) and his mother Angie (Kate Mulvany) who runs a refugee support centre, they conspire to recruit new arrivals to save the team.

The plan is not well received by club President Bull Barlow (John Howard) who leads a concerted protest against the refugee's settlement in the town - a feeling felt by many in the town and on the team also. However, with Syrian refugee Sayyid (Fayssal Bazzi) becoming a star player, the team - including Barlow - begin to gel and win enough games to make the finals, and winning the Grand Final.

Goals on Film takes a look at the history behind how the concept of the film came about, before diving deep into the film's themes of acceptance, empathy, respect, and inclusivity and the context behind the political commentary regarding the treatment of refugees, as well as discussing the way the sport itself was portrayed, and finishing by focusing on the acting performances of the cast, making mention of John Howard and Angus McLaren especially.