On this week's episode of Goals on Film, the team discuss 2005 biographical basketball drama, Coach Carter. 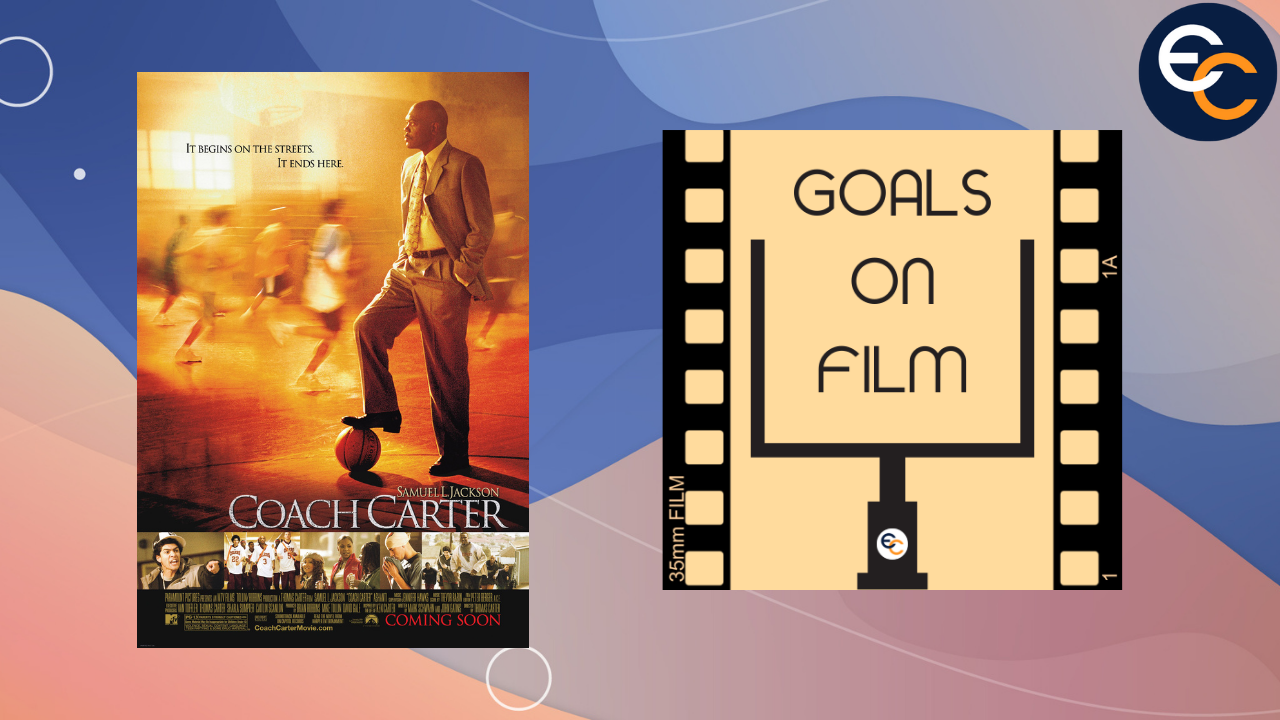 Coach Carteris a film based on the true story of Richmond High School coach Ken Carter (Samuel L. Jackson) who made headlines in 1999 for suspending his undefeated high school basketball team in the form of forfeiting games, cancelling training, and locking the gym, due to poor academic results and unruly behaviour which leads to public outcry over the decision.

The film depicts Carter's hard-nosed approach to coaching and his tough love towards the players later acts as inspiration for the team that lives can be changed for the better through self discipline, hard work and the building of character, which helps the team begin to learn and understand there's more to life outside of the basketball court which begins to reflect in their game and in playing for each other.

Goals on Filmdiscuss how much the film stays true to the story of Ken Carter and the events of 1999 which includes a non-conventional ending, as well as take a look at how the actors got into a certain psyche to accurately portray their characters and the inspiration that made it happen, including the real Ken Carter's involvement as a consultant on the film.