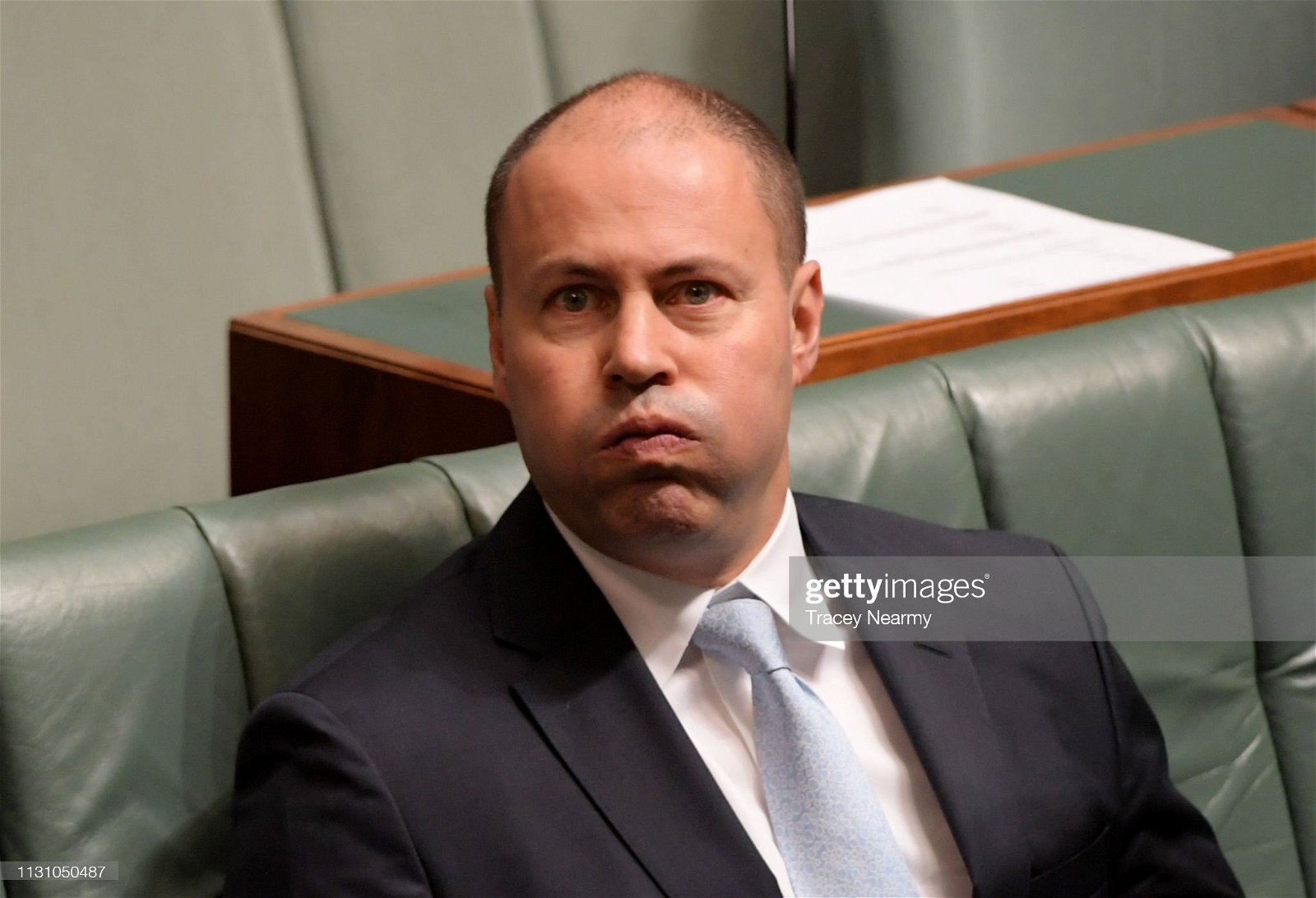 Five key seats that will decide who wins the Federal election

The Federal election is just over a week away now where swing seats will play a huge part in the outcome once again. Here are five key seats that will make a difference.

Five key seats that will decide who wins the Federal election

The Federal election is just over a week away now where swing seats will play a huge part in the outcome once again. Here are five key seats that will make a difference.

The Federal election is just over a week away now and with Labor taking some big advantage into the final week of the campaign (if you believe the polls that is), we could see a change in government. Almost every election comes down to a few swinging voters in a handful of marginal seats. The following are five seats that could decide this election.

The Liberal Party took this seat back from the Labor Party in the 2019 election with the Liberal’s Bridget Archer currently the sitting member. This seat takes up much of the Launceston region with over 75 per cent of voters living in this area but it does also extend further up toward the northeast of the island touching the Bass Strait.

Bass has consistently been a seat that swaps political parties every three years - only once since the Howard government has this seat re-elected their member -, so if you want to be a politician, this is one to stay well away from. This election is set to be a repeat of the 2019 election with Labor’s Ross Hart once again set to take on Bridget Archer.

Tasmania has a much older population relative to the rest of the country which explains a lot of the Liberal vote - this is especially true in the slightly more rural areas to the northeast. Any kind of national swing would suggest this seat once again swaps and moves into the Labor category.

An interesting one to watch will be the performance of Bob Salt from the Jacqui Lambie Network who has suggested voters should preference the Liberal Party.

Edge of the Election predictions: Rory, Jacqui and Joel all think this will go to Labor.

The seat of the current treasurer Josh Frydenberg who also happens to be the deputy leader of the Liberal Party, this is the first seat we are looking at that’s being contested by one of the so-called teal independents. These candidates are all endorsed by the Simon Holmes à Court Climate 200 group and largely get their funding from that organisation, the candidate in Kooyong is Dr Monique Ryan.

The last election was hotly contested by the Greens' star candidate and human rights lawyer Julian Burnside. The seat also saw a small amount of redistribution after the 2019 election making the seat encompass more of the working-class Box Hill area. Since this seat's inception in 1972, it has never left Liberal Party hands but, it’s looking like that could change.

Frydenberg is clearly scared by the prospect of losing his seat. The campaign continues to ramp up with Frydenberg even paying people $30 an hour to walk around the streets with signs strapped to their backs.

Ryan is running largely on a platform against the Liberal Party and their climate/corruption politics. With climate becoming more and more of an issue for centrist Liberal voters, Monique Ryan is making a great case, but can she make history?

Edge of the Election predictions: Rory, Jacqui and Joel all think Frydenberg will keep the seat.

THE ELECTION HAS BEEN CALLED BUT WHAT DO YOU NEED TO DO NOW?

Macquarie sits right on the edge of the outskirts of Sydney, touching right on the Blue Mountains in a very beautiful area albeit over an hour away from the CBD. Like many of these swing seats, it’s a combination of a heavy Liberal voting area and a more Labor-voting area. What could be in Labor’s favour here is that younger families are moving into the area to get a slice of the Australian property market.

The ALP have held this seat since the 2016 election with Susan Templeman currently the sitting member. Interestingly on first preferences votes, there was a six per cent swing towards the Liberal Party although that was largely down to the Shooters, Fishers and Farmers not running. The Greens were a massive help here for Labor with a strong 9.1 per cent Greens vote largely getting Templeman over the line.

It's hard to see this seat moving to the Liberals if the strong swing towards Labor is indeed a national one as the polling shows. With this being the last seat declared at the 2019 election, there is every chance we have to wait a few days to see how this seat really ends up.

Edge of the Election predictions: Rory and Jacqui believe Labor holds on while Joel thinks the Liberals will take this seat.

Over the last six years, we have seen WA become serious Labor territory. In their recent state election, Mark McGowan turned the WA Liberal Party into a minor party. If any of that kind of swing happens on a Federal level in this election, this seat will easily be lost to Anthony Albanese’s Labor Party. McGowan has been a key part of campaigning in this seat in recent weeks to make that a reality.

Steve Irons has been the Liberal MP in this seat since 2007 but has decided this is the time to retire from politics. The electoral roll includes the Curtin University campus which would usually bring in plenty of votes to more left-wing parties with all the student accommodation, but COVID will likely make a difference with a lot of classes still being online.

This was traditionally a Labor seat with Kim Beazley winning this seat consistently throughout the 80s and 90s but more recently, redistribution and changing demographics have moved this seat blue. But this time there are two brand new candidates, Kristy McSweeney for the Liberals and Zaneta Mascarenhas for Labor. What this seat will come down to is whether the swing towards Labor is high enough in WA to break this 3.2 per cent margin.

Edge of the Election predictions: Rory, Jacqui and Joel all believe Labor takes this seat.

This seat literally surrounds the Australian Capital Territory, with the boundary going as far west as Wagga Wagga, as far north as Goulburn, and right to the bottom of the New South Wales coast. A seat this big will have plenty of different communities and that is certainly true with plenty of public service workers being in Queanbeyan, and then more conservative voters out west.

This is a seat that traditionally went with the Government, however that changed in 2016 when Labor won the seat even though the Liberals held onto government. Labor’s Kristy McBain is the current member and will contest the seat again. Jerry Nockles is set to contest this seat on the Labor side.

McBain seems to be well-liked in the area with the vast amount of yard signs and advertising being from the Labor Party. What has helped McBain is her popularity in the usually more conservative south coast region around Bega and Merimbula and with more and more Canberrans moving into this seat it’s hard to see how Labor doesn’t hold on.

Edge of the Election predictions: Rory, Jacqui and Joel all believe Labor holds on in this seat.

If you want more election analysis from Edge of the Crowd follow Edge of the Electionhere.