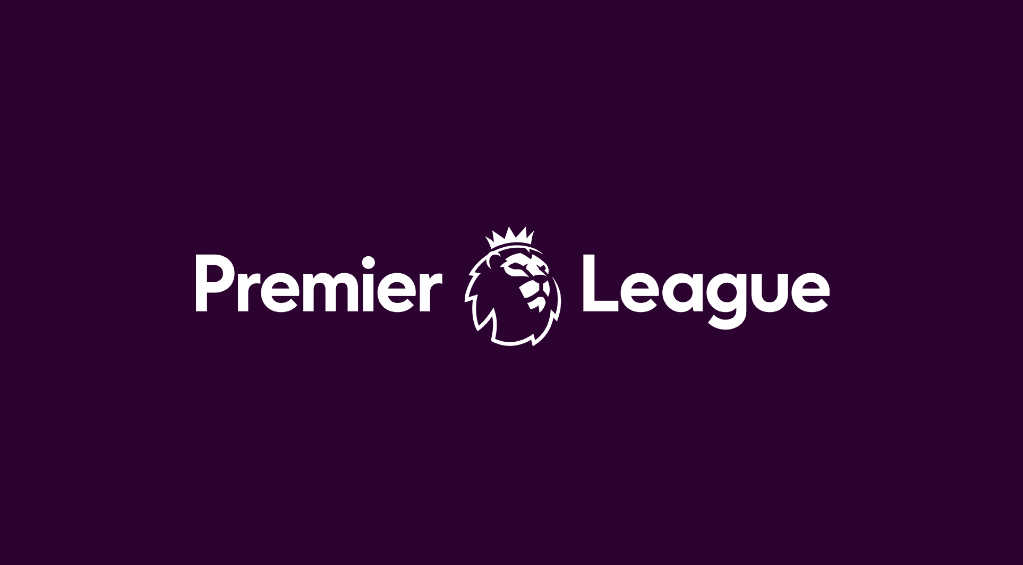 This has been a different season and one with plenty of questions to answer heading into the second half.

This has been a different season and one with plenty of questions to answer heading into the second half.

The 2022/23 English Premier League campaign was always going to be different. For the first time, there was a World Cup shoehorned into the middle of the season.

The world game's crown jewel would be contested in December, which threw the European footballing schedule into chaos. Most leagues across the continent took a six-week break.

The EPL was no different, and it has definitely contributed to one of the weirdest seasons we have seen since Leicester City won the title. Here we are going to look at five of the biggest questions as we hit the middle of the season.

One of the biggest surprises so far in the 2022/23 EPL season has been the rise of Arsenal under Mikel Arteta.

The Gunners have taken the disappointment of last year, where they narrowly missed out on qualifying for the Champions League and used it as fuel to catapult themselves to the top of the tree at the midway point of the season with a healthy five-point lead over perennial title challengers Manchester City with a game in hand at the time of writing.

We can put this down to two factors. Shrewd recruitment and giving their manager time.

The recruitment in the summer was perfect for the Gunners. Gabriel Jesus was an immediate upgrade on the striking options available to the North London club in previous seasons. Oleksandr Zinchenko brought title winning experience and invaluable leadership to the club - he is the captain of the Ukrainian national team and Fabio Vieira was one for the future and has not disappointed when given the opportunity.

The time the Arsenal board has afforded Mikel Arteta has been the most crucial factor. Too often, when things go awry at a Premier League club, the manager is the first to go. But, despite some struggles in the early days of Mikel Arteta’s reign, the board has stuck with Pep Guardiola’s management protégé and, this season, it has finally borne fruit.

It would take a Spursy type choke for Arsenal to not be at least in the title discussion come the last weeks of the season. They will need to fend off the annual Manchester City winning streak, but if they can manage that, the red half of North London will celebrate their first title in nearly 20 years.

Is Newcastle The Real Deal?

What a whirlwind it has been for Newcastle United. Not that long ago that Toon fans were suffering, being forced to watch the turgid football of Steve Bruce and flirting with relegation season after season. All that changed when the Saudi Private Investment Fund (PIF) bought the club from former owner Mike Ashley.

Now, there are plenty of reasons a club being owned by the PIF is problematic. We won’t be going into that here. There are countless articles and think pieces on the internet about that specific topic, this is not one of them. We are focussing purely on the sporting side of things.

The hire of Eddie Howe has proved somewhat of a masterstroke. His style of football is nice to watch, which pleases the faithful at St James Park and he has made some significant improvements without spending crazy amounts of money (by the Premier League’s standard, anyway).

Kieran Trippier, Bruno Guimaraes and Alexander Isak have been the headline signings, but you couldn’t pin the entire Newcastle transformation on those three players, not by a long shot.

Newcastle is currently flying a little above their station at the moment. The Toon have certainly taken advantage of the blips teams above them have made, but that is not a slight on the tremendous improvement they have made.

When all is said and done, Newcastle will probably finish in a Europa League spot. You can’t help but feel there is a dip in form around the corner. If they get into a Champions League spot this year, however, it might be a long time before they are displaced.

Are City and United Now Equals?

It could have been so different for Manchester United. The early stages of the Erik ten Hag era were problematic. The 4-0 walloping at the hands of Brentford was the lowest of the low. Since then, however, they have steadily improved and have been talked about as title contenders this season in recent weeks.

The departure of Cristiano Ronaldo and the arrival of Casemiro has been huge. One of the greatest players of all time, CR7, had clearly become a toxic influence at the club. His interview with Piers Morgan would signal the end of his career at the top level. That, along with the signing of Casemiro, who performs a role United has desperately needed since the end of the Sir Alex Ferguson era, has seen them catapulted into the title conversation along with their ‘noisy neighbours.’

On the blue side of Manchester, City has definitely come down a peg or two this season. It was bound to happen. The level Pep Guardiola’s men have played at in recent seasons has been inhuman. Guardiola has suggested that complacency has been an issue this season. They have spent too long at the top and are comfortable is what he inferred following their most recent 4-2 victory over Tottenham.

It wasn’t supposed to be this way. When Erling Haaland arrived, we expected the Norwegian would help them continue their incredible levels. Not that Haaland has not lived up to expectations. He has scored goals for fun, and will probably break every goal-scoring record in the EPL in his debut season.

Liverpool & Chelsea to both miss Europe Next Year?

My, how the mighty have fallen. Liverpool and Chelsea have won 12 trophies between them in recent years. The two sides played off in both the FA Cup and League Cup finals last year.

Last season, Liverpool was on the precipice of history - chasing an unprecedented quadruple. That was less than a year ago. Could it be that the intensity of playing every game available last season was too much for the intense pressing style manager Jurgen Klopp demands and this is a natural drop off? Or is it a lack of investment from polarizing owners FSG that has left Liverpool with an aging midfield that is simply past its best? The truth is likely somewhere in between.

Chelsea is interesting. The club has spent the GDP of a small country since their ownership change and still struggle in mid-table. The problem is they haven’t purchased a world class number nine. Pierre Emerick Aubameyang has been an unmitigated disaster. You can have all the wingers in the world, but if you don’t have someone to put the ball in the back of the net - you’re going to struggle.

So both sides find themselves mid-table. In ninth and tenth place, respectively. They are both ten points from the top four. Champions League football is likely gone as a possibility for both teams. Can either put together a run that sees them save face and qualify for the Europa League? Probably. Can both of them? Likely not.

Our call is one of these sides won’t be partaking in UEFA competition next year. If we’d told you that at the start of the season, you’d say we were crazy.

Are Everton Getting Relegated?

Everton is Premier League royalty. They have never won the title - so they aren’t Kings, but the fact they are one of the few sides to have never been relegated from England’s top flight and have tasted league success prior to the Premier League era means they are at least Dukes or some other lower-level form of royalty.

The demise of the Toffees has been a slow, painful one. It was a minor miracle that they didn’t get relegated last season. Frank Lampard came in and saved the side from that fate. Truthfully, Lampard has never really been that impressive in the dugout at Goodison Park. His transfer business has been questionable, and he has never really stamped his identity on the side on match days.

The malaise has well and truly set in and Everton sits equal bottom of the Premier League after a 2-0 defeat against fellow strugglers West Ham.

For the blue half of Merseyside, relegation scraps have become the norm. This season seems like it will finally get the best of them. It will take another miracle for the Toffees to avoid the ignominy of relegation this season. Two miracles is a bridge too far for Frank Lampard - the man at the helm. This is shaping up as the season that Everton finally drops to second division football.

Love what we do here, at Edge of the Crowd? Keep up with the latest in sport, culture and politics by liking us on Facebook or following us on Twitter