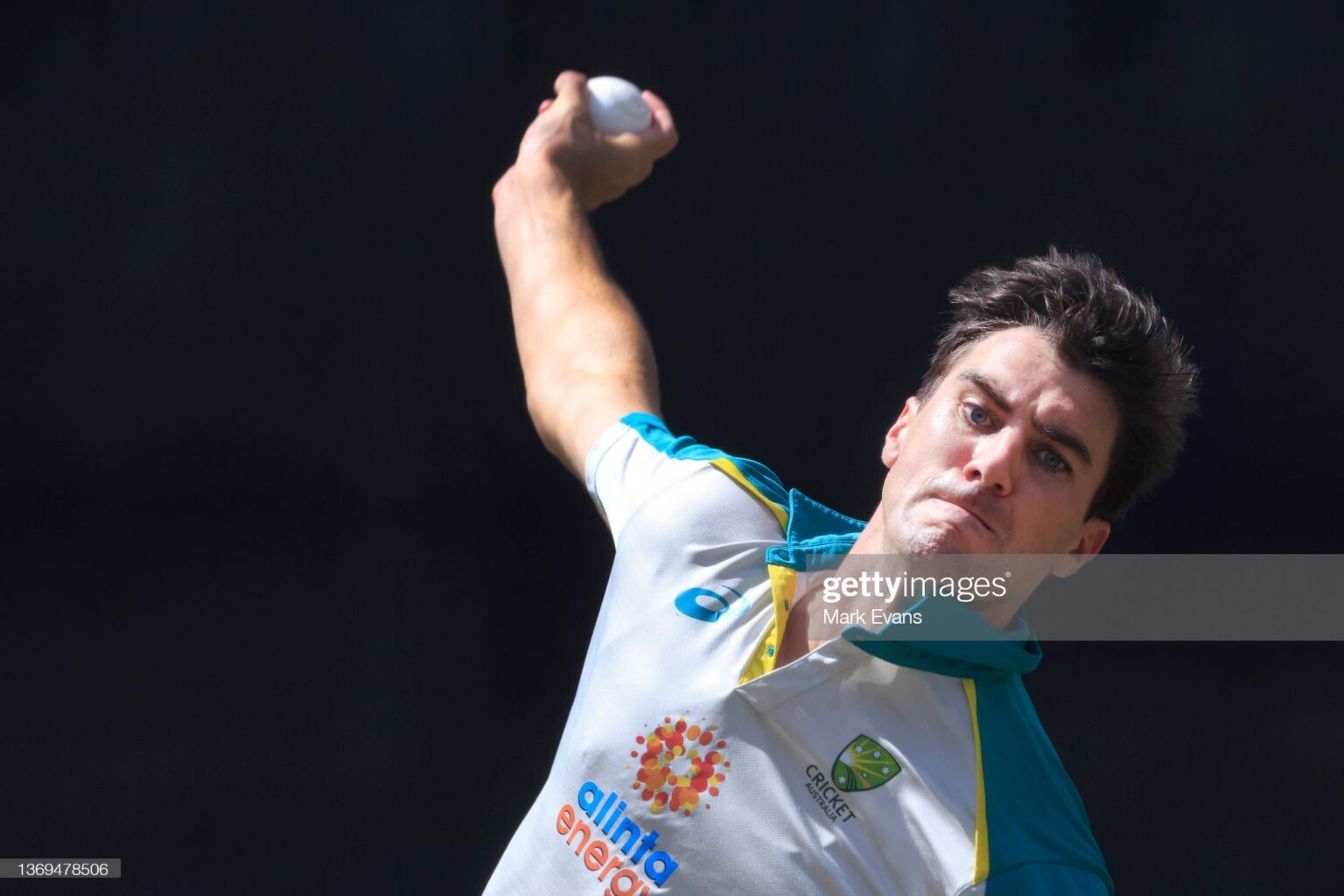 There was a huge build-up to this Test and series with it being the first that Australia had played in Pakistan since 1998, unfortunately, the game didn’t lead up to a build-up with it simply being one of the most boring Tests ever played. Pakistan finished the day with a score of 0/252 just to prove how flat this pitch really was.

Only 14 wickets fell across the entire five days with Australia spending the best part of three days in the field as Pakistan continued to pile on the runs. Australia conceded 728 runs across the two innings for the loss of only four wickets. Only three of those came from the bowlers with Labuschagne chipping in with a run out on day two as Pakistan tried to up the run rate.

Day five was simply a continuation of four days of attritional Test cricket. The day began with the Aussies hopeful of putting on some runs before hopefully having a bowl at the Pakistan batters with the hope that anything could happen if Australia got a roll-on.

That wasn’t to be though with Pat Cummins, Mitchell Starc and Nathan Lyon all losing their wickets early in the morning scoring only eight runs between them. On a batting-friendly pitch, it was a disappointing effort from the lower order, putting on only 52 for the loss of the last five wickets.

Australian captain Pat Cummins spoke after the play about what the plan for the day was.

"We were hoping to get a lead with the bat and give ourselves a chance.

"After the first session when they had a lead of 100 we knew a draw was going to be a result so start looking towards the next game."

Australia would then have to spend the rest of the day in the field as the Pakistan skipper Babar Azam wanted to grind the Aussie fast bowlers into the ground. That didn’t wasn’t to be though with the quicker men only bowling 16 of the 77 overs in the Pakistan second innings.

Australia didn't manage to take a wicket today as the pair of Abdullah Shafique (136) and Imam-ul-Haq (111) put on 252 before the captains shook hands calling it a draw.

Both batters scored centuries, for Shafique it was his first in Test cricket whereas for Imam it was his second after scoring his first in the first innings of this match. He became only the second man in history to score his first two centuries in one game, the only other being the late Phillip Hughes.

After tea Australia got through the overs with a mixture of Nathan Lyon, Travis Head and Marnus Labuschagne. The most important story of the day though is the fact Usman Khawaja had a bowl in his first Test back in Pakistan after being born in the country 35 years ago.

At the end of the day though it’s clearly been a tough week for all players with the loss of both Rod Marsh andShane Warneduring this Test. Hopefully, the players can reflect on what both men meant to them over the days to come before the second Test comes along.

Australia should look towards at least one change with the Karachi pitch likely to spin much more than the Pindi wicket. Mitch Swepson the Queenslander would be the most likely option as a leg spinner that should be able to find the footmarks and spin the ball a  long way. Pakistan is also likely to make a change with Haris Rauf likely to come in for the young Naseem Shah who has been injury-prone in the past.

Pat Cummins responded to the idea of playing two spinners.

"We will have a look at the wicket first, it may have been helpful here but wouldn't have made too much of a difference.

"In Karachi and Lahore a second spinner is probably the way to go but we will have a look."

Cummins commented on the spinner that might be selected, as the selection battle firms up.

"It is an asset the wrist spinner and Sweppo (Mitch Swepson) has been bowling great. There is every chance that we play two spinners."

Imam-ul-Haq was named as the player of the match for his twin centuries 157 and 111*. Nauman Ali was probably unlucky to miss out on the award taking six wickets (6/107) on that pitch that was effectively a road. No Australian realistically came close to the award after no Aussie batter made a century through the match.

Reflecting on this Test match will be hard for everyone though, it’s almost a completely forgettable match. While there were good individual performances there was simply no competition at all on a pitch that would be more appropriate on the M1 freeway than the middle of a cricket ground. The ICC should, and likely will, come down hard on the ground staff for this pitch that was a road.

Pat Cummins was diplomatic on the state of the wicket.

"It wasn't a super fair contest between bat and ball, that was one of the flatter ones."

The second Test is set to begin on Saturday with the first ball coming down at 4pm AEDT.