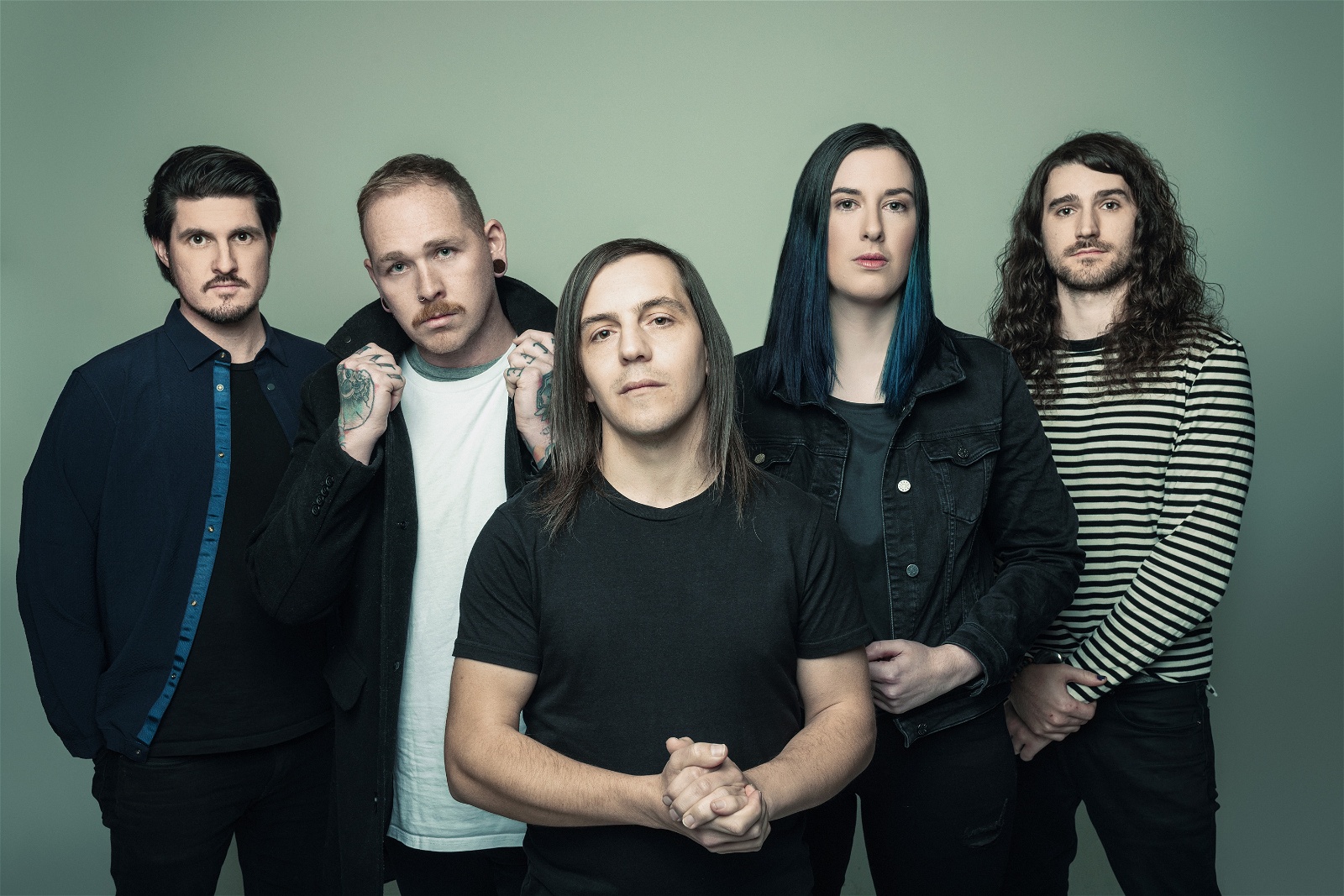 In the band's boldest and most mature recording to date, Catholic Guilt has revealed its latest single, Talking Fake.

Often described as creating "honest music", the new track is the second single to be released this year - following May's At Your Funeral -, with the alt-rock outfit taking on a different direction musically with Talking Fake.

"Musically, this track is a bit of a step away from the band's previous releases, pushing more into the pop/rock space," he said.

"The arrangement evolved over many months during the lockdown period here in Melbourne. Starting with an acoustic guitar, it graduated to a full band with accompanying orchestral instrumentation, building gradually to follow the story's emotional journey."

The story of Talking Fake Gordon alludes to details reaching an all-too-familiar point in a relationship where the lines of communication have broken down, with Harris commenting on the lyrics and the song's more profound meaning.

"It is an appeal to both sides of the relationship to put all the placating, all of the excuses and the unending awkwardness aside and just speak honestly and truthfully with another," he mentioned.

"To quit "talking fake" and just "give it to me straight". Whatever happens on the other side of that conversation has to be better than living in a state of constant fracture."

The latest single from Catholic Guilt is accompanied by a music video, released by Wiretap Records, directed by Dia Taylor and edited by David Chan - each of whom was involved in creating the story - and produced by Evan Lee and Ash Daws at The Loud Noise Estate. The music video shows a couple drifting apart, thrown into a fantasy-stylised world of the night they first met, though something doesn't feel right.

The recent success of Catholic Guilt has seen the band perform at various festivals, including Full Tilt and Knight and Day, and a national east coast tour for the band itself. The band is currently in the process of putting together a US tour in support of This Is What Honesty Feels Like, alongside an appearance at FEST in Gainesville, Florida in October, which marks the band's first-ever US festival appearance.

Catholic Guilt will celebrate the release of Talking Fake with a single launch show at The Workers Club in Melbourne on September 3, with support from Start Your Own Cult and Analogue Hope.

You can purchase tickets to the single launch here.