Disgraced former NRL star Bronson Xerri eyes a return to the NRL following a four-year ban for use of illegal performance-enhancing drugs. 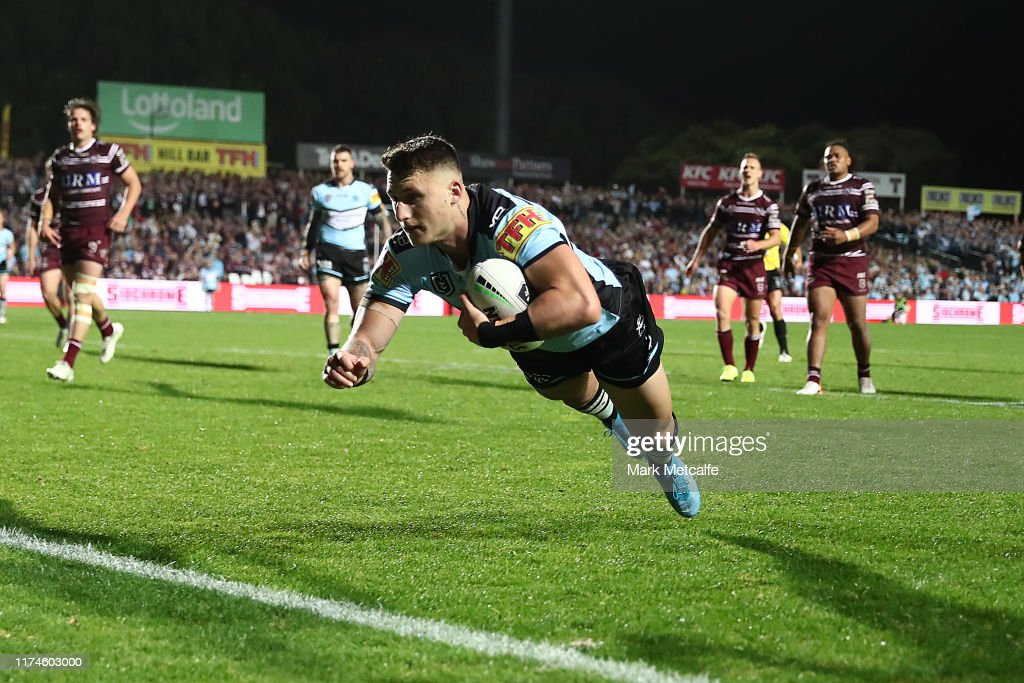 2024 will mark the end of Bronson Xerri's ban from the National Rugby League Competition.

In December 2022, the disgraced star sparked speculation as he posted to Instagram a blurred NRL Playing Contract, and it was later revealed that he had signed a 2-year deal with the Bulldogs starting in 2024.

In 2020, the NRL gave Xerri a four-year ban following his breach of anti-doping regulations as he tested positive for performance-enhancing drugs.

And now with just 10 months until he is allowed to join the team, the NRL has stated that Xerri will need to pass a series of drug tests before they consider registering his Bulldogs contract.

The Bulldogs will monitor the results of Xerri's testing throughout 2023 before he can join them in November for their 2024 pre-season preparations.

The club announced the deal with the former Sharks back as he looks to rekindle his NRL career. However, it was clear that the deal is subject to a range of terms and conditions being met, including ongoing regular testing to prove Xerri is free of any banned substances.

The NRL has also made it clear that they will not sign off on Xerri's playing deal until several conditions are met in the final months of his four-year ban, and are unlikely to give the green light for his full-time return to training until November 24, marking the expiry of his WADA-imposed ban.

Should Cameron Ciraldo's squad not make the 2023 Finals series, this could mean Xerri will miss the first few weeks of pre-season training.

However, Xerri has been very vocal on social media about his preparation to return to the NRL, documenting his more muscular physique and his work with renowned sprint coach Roger Fabri, as well as playing in Sutherland Shire's local OzTag competition, which is not subject to drug testing bans.