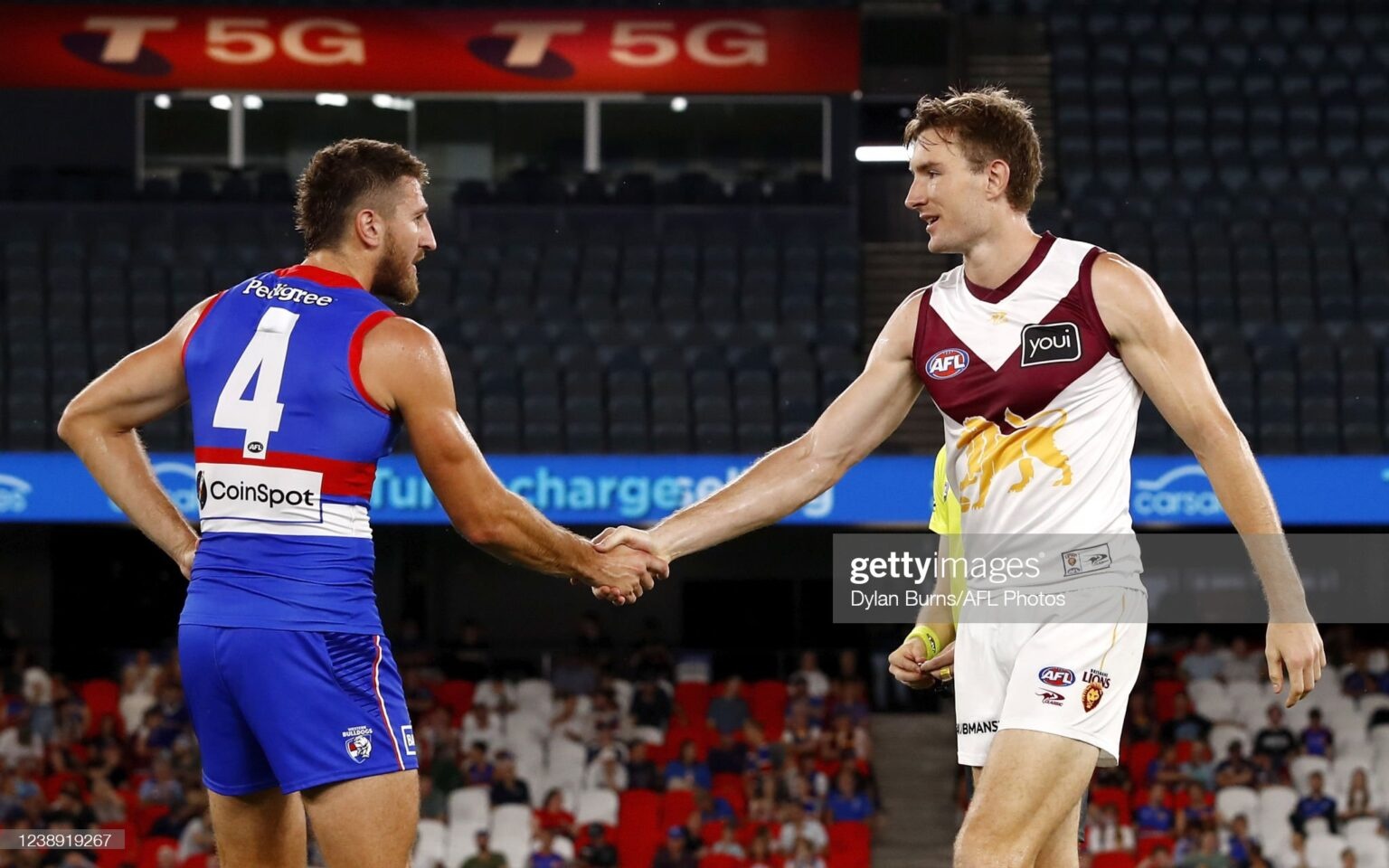 Bowing out in straight sets in 2021, the Brisbane Lions look ready to take the AFL by storm in 2022. Can the Lions find their first Premiership since 2003?

2021 looked so promising for Brisbane however, ended quite miserably, losing in two consecutive finals to the eventual Grand Finalists in Melbourne and the Bulldogs respectively.

Lachie Neale did not exactly have a career-best year after some concerns surrounding his future in the Sunshine State. Young gun, Cam Rayner tore an ACL and did not feature in 2021.

We can expect to see a healthy Cam Rayner. The 2017 first overall draft pick will slot straight into an already star-studded midfield group, whilst also spending time up forward.

When looking at the major statistics, there is not much where the playing group can improve on. Brisbane did give away the most frees last year with 499 offences paid against them, however, that lack of discipline didn't put them in an egregiously worse position in the end.

If the midfield group, which consists of Zorko, Neale, Rayner, Lyons and McCluggage can continue to lock the footy in the forward 50 then there is no reason why the Lions could not be playing deep into September.

High pressure and energy in the forward line led by Charlie Cameron and Joe Daniher could result in goals galore up north.

The Lions finished fourth in 2021. They ended the season with 15 wins and seven losses. They scored 2131 points to make them the highest scoring side in 2021. Brisbane conceded 1599 points to sit them 5th in points conceded.

That forward line. Daniher, Cameron and rotating midfielders of Bailey, Zorko and Neale. Goals everywhere you look. 1st in Inside 50s, 1st in Goal Assists and 1st in Points Per Game. It must be good to be a Brisbane Lions forward.

Rumours are circling around Eric Hipwood's return from an ACL injury, and the start of June looks likely. Opposition defenders prepare.

Ranking 12th in Disposals per game sums up the Lions game perfectly. They do not need to have a lot of the ball to be damaging on the scoreboard.

If Brisbane could control the tempo and the ball more it would further solidify the Lions around the contest and their domination on games could result in some high scoreboards.

Thomas Berry. Younger brother to Jarrod this 21-year-old has potential. He only debuted in 2020 and has played during only COVID affected years. If picked in their best 22, T.Berry could be a huge burst of energy for this Lions group.

Cannot see a fault in this Lions group. Neale is back to his best, Rayner break out year, it is all shaping up for a perfect year. Make or break year for Fagan.

The Lions can win it all but we were singing a similar song at the beginning of last year.