Brian Cough was complex, and Michael Sheen played him brilliantly

Michael Sheen's leading role as former football manager Brian Clough was played brilliantly, like the complex person he is, as discussed on this week's episode of Goals on Film. 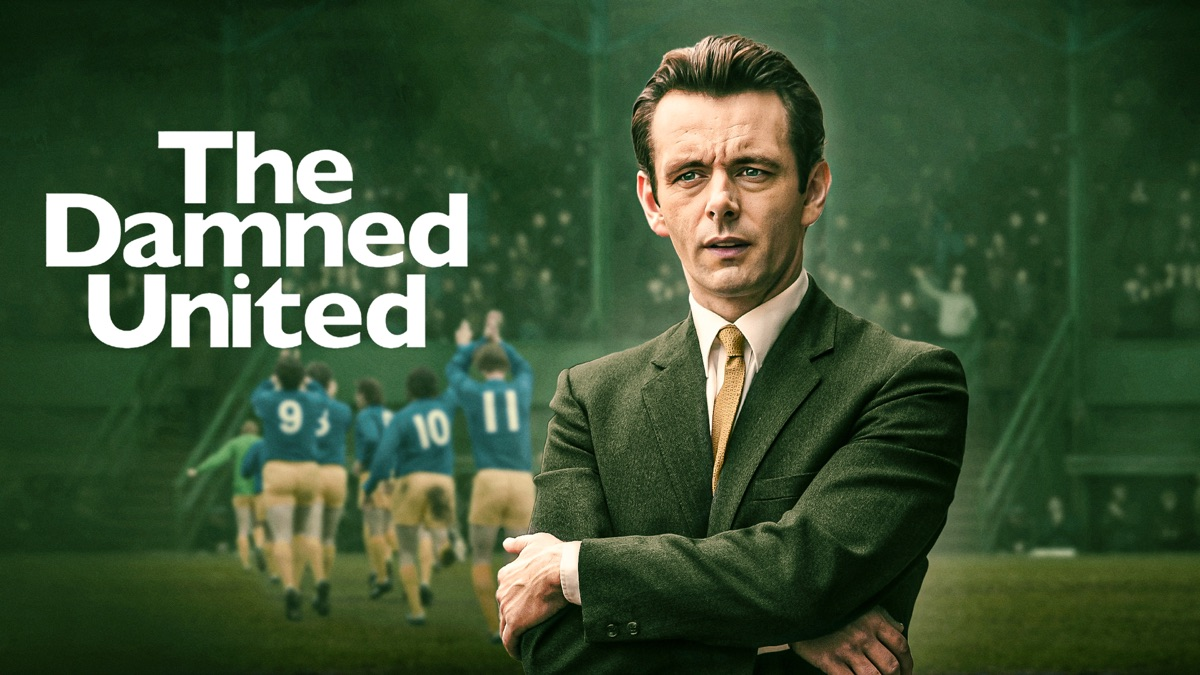 In one of his most famous roles, in 2009 football drama The Damned United, Michael Sheen played the role of former English manager Brian Clough to perfection, as Jason, Stuey, and Kieran discussed on this week's episode of Goals on Film.

The plot of The Damned United documents Brian Clough's 44-day tenure of First Division club Leeds United, and goes back and forth between his time there, and where he had his First Division managerial beginning, Derby County in the late 1960s and 1970s.

A controversial figure, known for being brash, outspoken, and ambitious, Clough is a former professional footballer who's playing career spanned 10-years across two clubs, before moving into managing, a part of his life he devoted 18 years of his life to across five different clubs.

Sheen's performance of Clough is spot-on in all circumstances. From the way he acts, speaks, and even plays football. Sheen was nominated for a Satellite Award for Best Actor - Drama, but lost out to Jeremy Renner for The Hurt Locker.

Regardless, Sheen was able to capture what many people believed Clough to be like. But, it also worked the other way. Such is the way that perception of people can differ based on others thoughts, opinions, and stories, just as author David Pearce - who wrote 2006 book, The Damned Utd, which acted as part-source material for the film - had a different idea of who Clough was to others in Clough's life.

With Clough being an icon of English football with a huge personality, Sheen had to do his research of the early years of his managerial campaign at Derby - as had only seen Clough on TV boasting his larger-than-life character - and by reading Duncan Hamilton's autobiographical book on Clough's reign at Nottingham Forest, Provided You Don't Kiss Me.

It was this preparedness that allowed Sheen to portray a version of Clough that many football fans, and those that knew him personally, were impressed by. Reading or hearing what Sheen had to say about Clough helps personify the former manager, but also understand how Sheen went about the role and understanding the character.

There's a few instances within The Damned United that sees Sheen truly capture Clough. First, to touch on his instances with his way of speech and interactions with others.

The film's main plot device and narrative thread is a supposed snubbed handshake or acknowledgement by Don Revie - Clough's predecessor - which is touched on greatly in one of the final scenes of the film, even if the issue mightn't have happened in real life. However, the scene of the two managers coming together for an ITV interview, by all accounts - and the original interview can be easily found - gets the dynamic between the two correct. Even Colm Meaney as Revie.

Sheen is an engaging and charismatic actor which helps him disappear and dive into any role he's cast in, which is especially true with the role of Clough. As a result, Sheen's portrayal doesn't feel like an impression of Clough so much as the viewer is watching a movie about a character.

Helping Sheen's cause is his own football journey, with the scene where he fronts his first training as the Leeds manager, volleying a kicked ball and kicking it into goal reflective of his potential real-life skill. Sheen noted that Clough always wanted to get involved on the training pitch.

Sheen was offered an apprenticeship with Arsenal when he was 12 years of age, and although his family was unwilling to move from Wales, he did continue playing the sport through drama school, which included becoming captain of the Royal Academy of Dramatic Arts team.

For more on this discussion and other talking points on 2009 football drama, The Damned United, including a look at how the film uses archive footage in place of actors playing football, and the accuracy of the story of Clough's tenure in managerial roles, listen to Goals on Film on Spotify and Apple Podcasts.

For all the other shows on Edge of the Crowd’s podcast network including The Australian World Cup Podcast, you can visit here.