Ascending Olympus - Last chance to pick up a quota spot

On this week's episode of Ascending Olympus Jacqui, Jason and Michelle go through the dramatic penultimate weekend of Olympic qualifying. 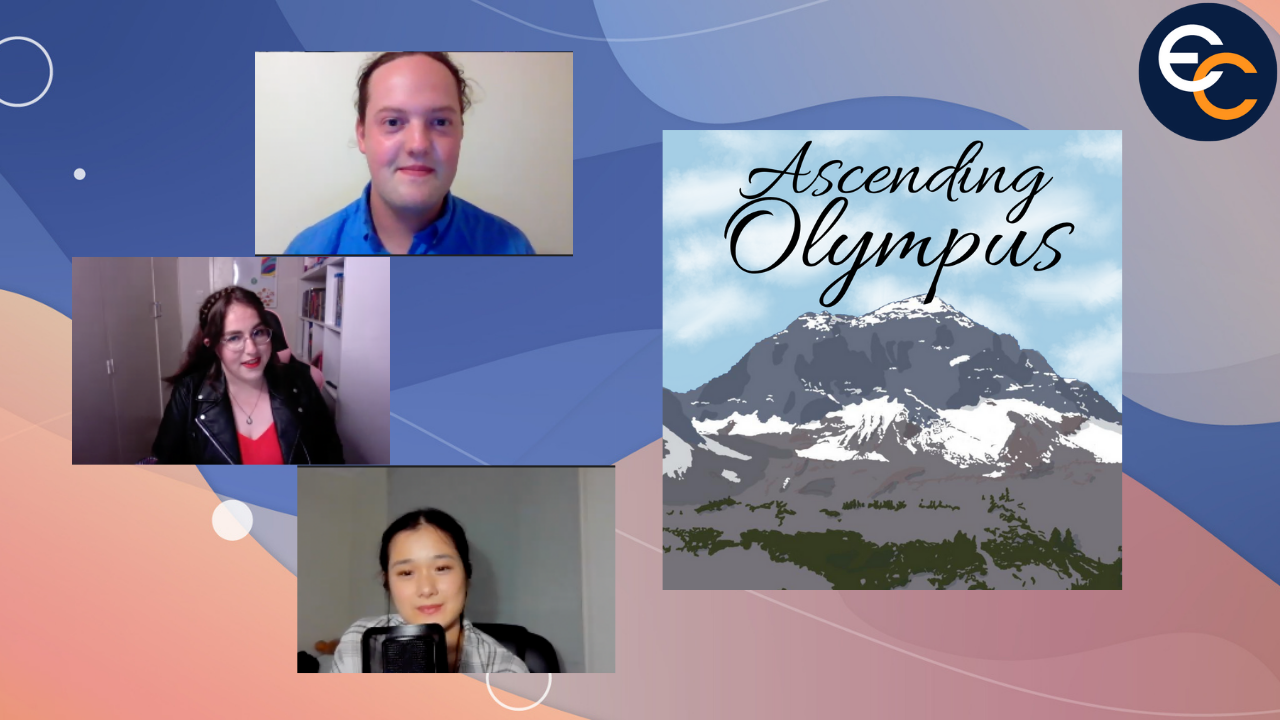 Australia won medals across three different sports in the second last week of qualifying this week and now with one week of qualifying to go all eyes are on who is going to make the Olympic team, but it's not just the Australian Olympic hopefuls that we're talking about onAscending Olympusthis week.

Laura Peel shows off a quadruple twisting triple backflip in practice, making her the third woman to ever land the skill on snow.

Team USA and Canada face different questions over some of their respective Olympic selections in figure skating and speed skating.

The Netherlands advises its athletes to not bring their phones or laptops to China despite the Chinese Firewall being taken down for the duration of the games.

We end the show talking about some of the Winter Olympic controversies that stick out in our minds over the decades.